Following the Polish model, the Government wanted to use the Constitutional Court as a means of evading a Court of Justice of the European Union (CJEU) judgment that it did not like. However, in its decision released today, the Constitutional Court did not give the Government what it had asked for. The situation is clear: the ruling of the CJEU must be implemented and the inhumane treatment of asylum-seekers must end.

Today’s ruling by the Constitutional Court does not question the primacy of EU law and the fact that fundamental rights are also protected by the Fundamental Law of Hungary (Constitution). The Government has not been given the green light to disregard the CJEU ruling. Continuing the sabre rattling miscarriage of justice will have serious human rights and financial consequences. 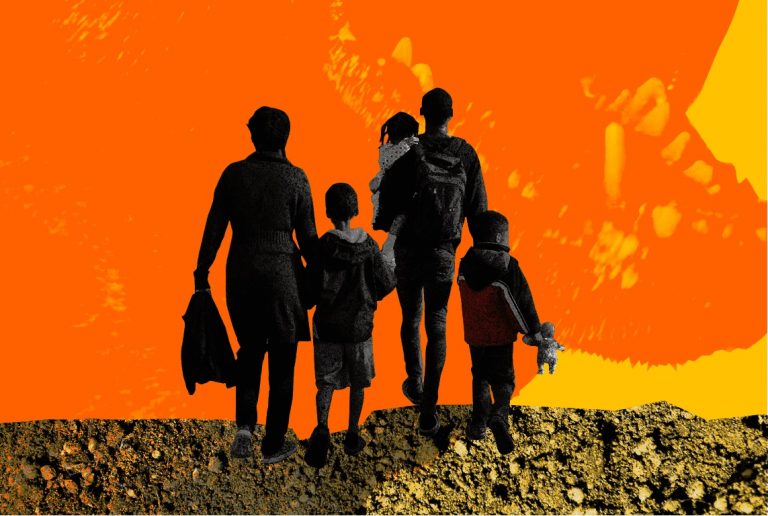 In a far-reaching judgment in December 2020, the CJEU ruled that the Hungarian law allowing for the push-back of asylum-seekers from all over the country to the Serbian side of the border fence without initiating any formal procedure is against EU law. The CJEU judgment is important not only for the protection of the rights of refugees, but for the rule of law as a whole. It confirms that a State authority must treat people who turn to it in accordance with the law, and not arbitrarily.

The CJEU’s ruling is clear; and Hungary, as a member of the EU must abide by it. However, the Government wanted to use the Constitutional Court as a tool to openly defy EU law. In February, Minister of Justice Judit Varga filed a motion with the Constitutional Court. In it, she asked the Court to rule that the judgment of the CJEU cannot be implemented in Hungary.

As opposed to the Government’s arguments, the Hungarian Helsinki Committee pointed out in its submission that political interests cannot override fundamental human rights, including EU law that ensures the prohibition of torture. We are convinced that it is not the fair asylum and immigration procedure that is unconstitutional, but the destruction of the rule of law and European integration.

The Government’s attempt was very dangerous. Essentially, it tried to state through the Constitutional Court that EU legal obligations can essentially become a pawn in the government’s power play. The foundations of European integration are being destroyed by those who do not want EU law to be applicable in the same way in Hungary as in other Member States.

In addition, the Government’s initiative sought to establish the constitutional basis for further weakening human rights. The Polish Government has embarked on an tough, unprecedented conflict with the EU over judicial independence; and the Hungarian Government was preparing for a similar clash over the rights of asylum-seekers.