The legislative framework and the practice of secondments, entailing the transfer of judges from one court to another, endangers the independence of Hungarian judges. Moreover, it may result in the violation of the right of parties to lawsuits to a fair hearing by an independent and impartial tribunal established by law. 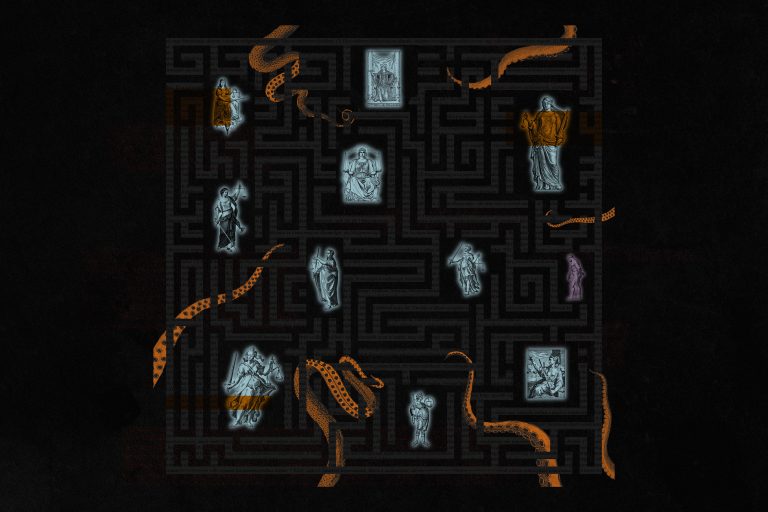 As an administrative court leader, the President of the National Office for the Judiciary (NOJ) is vested with excessively wide discretionary powers in many areas, most importantly, as regards judicial careers. Among others, the President of the NOJ has full discretion to decide to fill a judicial post by secondment. Secondment (in Hungarian “kirendelés”) is a measure of court administration that substantially changes the legal status of the individual judge. It practically entails the transfer of the judge concerned from one court to another, as a result of which seconded judges may be ordered to hand over their cases entrusted to them and serve at a significantly higher or lower tier within the ordinary court system.

The Hungarian Helsinki Committee has reviewed the secondment decisions issued by the NOJ President in the past years. Our research showed systemic deficiencies of the legal framework and the practice, jeopardizing the independence of the judiciary in Hungary.

In our research paper, we argue that the system of secondments violates the principles of the rule of law due to the following reasons:

The full research paper is available in English here:

The Hungarian translation of the paper can be downloaded here.