In its judgment issued today, the European Court of Human Rights set out that Hungary should produce within six months a plan for reducing overcrowding in its penitentiaries. The judgment concluded that the prohibition of inhuman or degrading treatment was violated with regard to the applicants detained in overcrowded cells, three of them being the clients of the Hungarian Helsinki Committee. 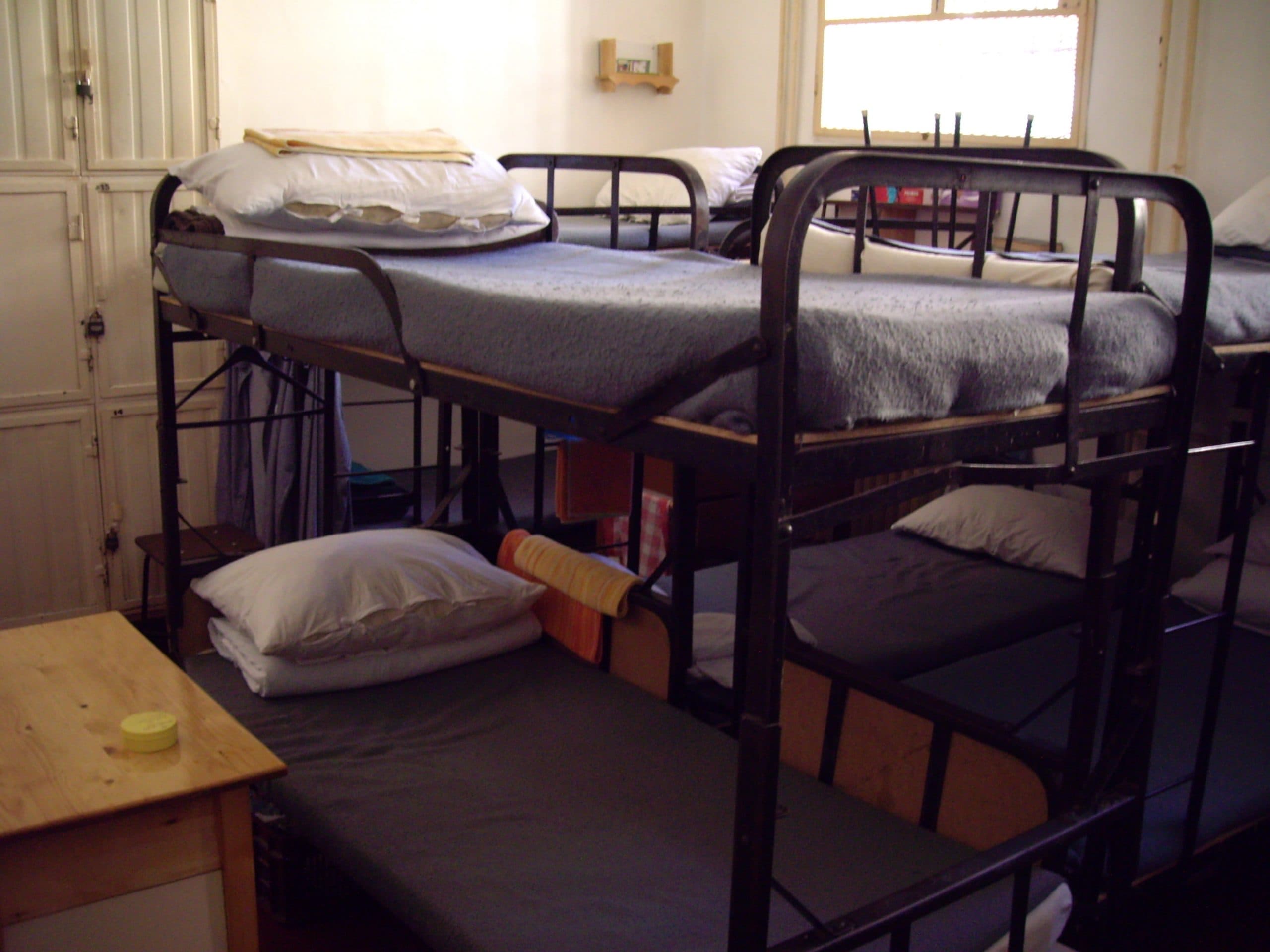 In its judgment issued on 10 March 2015 in the Varga and Others v. Hungary case, the European Court of Human Rights (ECtHR) concluded that the detention conditions of the six applicants amounted to the violation of the prohibition of inhuman or degrading treatment, included in Article 3 of the European Convention on Human Rights. Furthermore, the ECtHR set out that the overcrowding of penitentiaries in Hungary constitutes a structural problem, and Hungary should produce within six months a plan to reduce overcrowding.

One of the applicants in the case, Lajos Varga, the client of the Hungarian Helsinki Committee, spent for example 8 months in a cell where he had only 1.8 square meters of personal living space, he was granted only 30 minutes of outdoor stay per day in the course of his solitary confinement, and he suffered from skin disease due to the poor sanitary conditions. Personal living space in the cells of the remaining five applicants varied between 1.5 to 3.3 square metres, poor ventilation in certain cases lead to unbearable temperatures in the cell, in certain cases only a curtain separated the rest of their cell from the lavatory, access to shower was limited, and some cells were infected with cockroaches and bedbugs. According to the judgment, there are at present approximately 450 such applications before the ECtHR in which the applicants complain about similar detention conditions as described above and about the overcrowding of Hungarian penitentiary institutions, and the ECtHR had previously condemned Hungary for overcrowded cells in more cases.

On the basis of the above, the ECtHR concluded that the overcrowding constitutes a structural problem, and decided to adopt a pilot judgment in the case. (A pilot-judgment procedure is initiated by the ECtHR when complaints reveal in a country the existence of a structural or systemic problem or other similar dysfunction which has given rise or may give rise to similar applications, and the condemning judgments brought in the individual cases do not seem to press the country to address the problem.) In the pilot judgment the ECtHR set out that Hungary should, within six month, produce “a time frame in which to make appropriate arrangements and to put in practice preventive and compensatory remedies in respect of alleged violations of Article 3 of the Convention on account of inhuman and degrading conditions of detention”. According to the judgment, the solution would be the reduction of the number of prisoners by more frequent use of non-custodial punitive measures and minimising the recourse to pre-trial detention – thus, the solution lies not in simply building new prisons.

Furthermore, the ECtHR decided not to adjourn the examination of similar pending cases in spite of the fact that a pilot judgment was adopted.  Rather, the ECtHR found that continuing to process all conditions of detention cases in the usual manner will remind the Hungary on a regular basis of its obligation under the Convention and in particular resulting from the judgment in the Varga and Others v. Hungary case.

A press release of the ECtHR about the pilot judgment is available here in English.

Before the above judgment was issued, in October 2014 and January 2015, the Hungarian Helsinki Committee submitted a communication related to the overcrowding of penitentiaries also to the Committee of Ministers of the Council of Europe, which supervises the execution of the ECtHR’s judgments. In its communication the Hungarian Helsinki Committee emphasized that the general measures presented or envisaged by the Hungarian Government with regard to the execution of the earlier judgments condemning Hungary for overcrowding were insufficient and did not offer viable solutions or failed to address systemic deficiencies, so the HHC also submitted to the Committee of Ministers a set of related recommendations, asking the Committee of Ministers to call on the Government of Hungary to comply with them. The communication is available here.