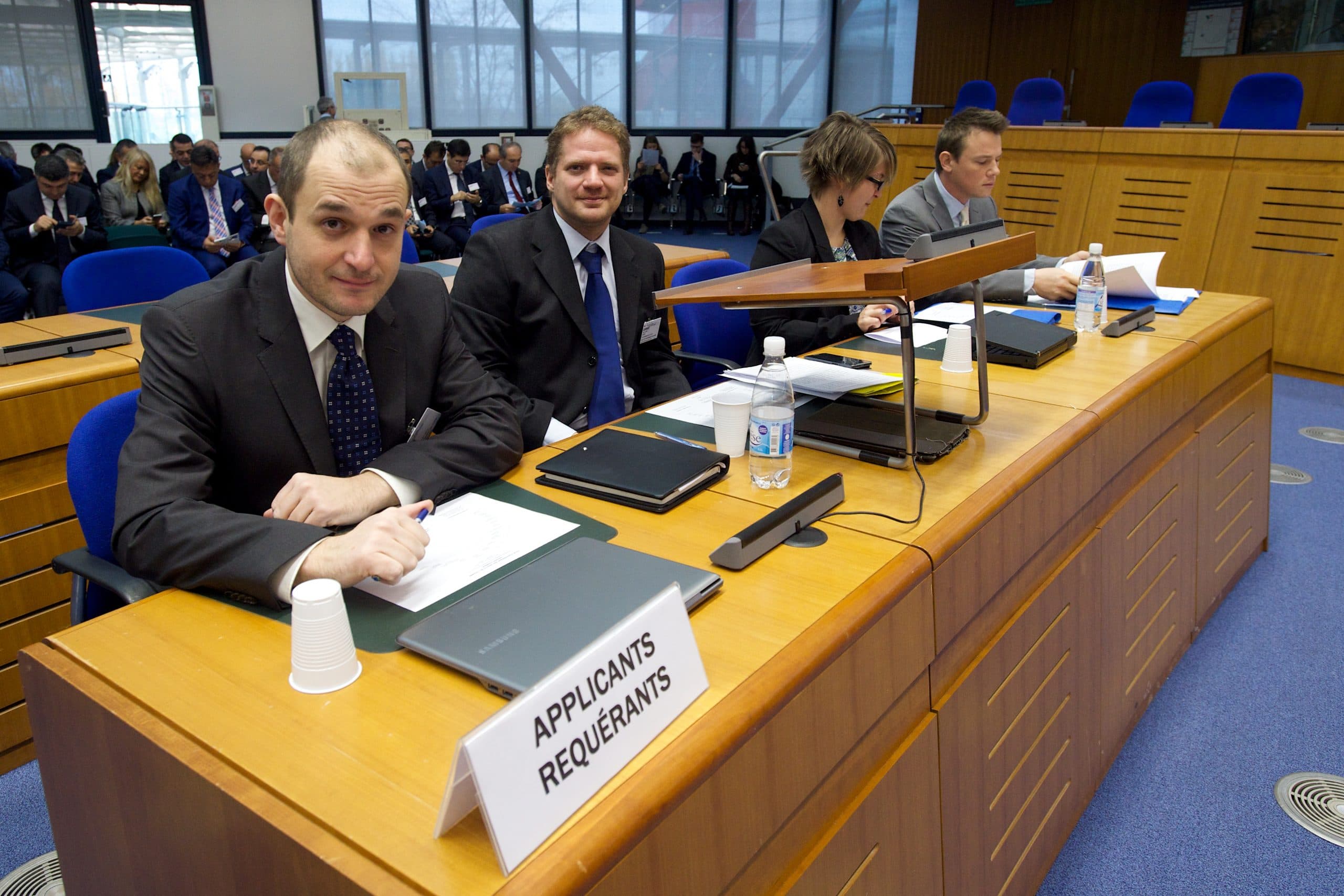 The Grand Chamber of the European Court of Human Rights ruled in its judgment delivered on 8 November 2016 that Hungary violated the Hungarian Helsinki Committee’s right to freedom of expression when the police refused to disclose the names of ex officio defence counsels and the number of cases in which they were appointed in a given year. The importance of the judgment goes beyond the Hungarian case: the Grand Chamber, consisting of 17 judges, confirmed for the first time that the European Convention on Human Rights protects the right of access to information.

The background of the case

In the course of its researches, the Hungarian Helsinki Committee (Magyar Helsinki Bizottság, HHC) came to the conclusion that the Hungarian system of ex officio appointed defence counsels does not function adequately. One of the reasons for this is that certain police headquarters tend to appoint those defence counsels more frequently who do not “make the investigation more difficult”. This may result in a dependence of defence counsels on the authorities, which endangers the defendants’ right to effective defence. In order to support these conclusions, the HHC submitted an FOI request to 28 police headquarters in 2009, requesting them to submit the names of the ex officio defence counsels appointed by them in the previous year, and the number of their appointments received. The data obtained demonstrated the disproportionate practice of appointments: some attorneys received more hundreds of appointments per year, and at certain police headquarters the same attorney was appointed in more than 80% of the cases.

17 police headquarters provided the requested data instantly, and in the almost all of the lawsuits launched again the police headquarters denying access to the information the courts decided in favour of the HHC, agreeing with the argument of the HHC that the names of ex officio appointed defence counsels and the number of their cases was public data of public interest. However, three cases ended up before the Supreme Court, which ruled that the data requested were not public, because they were the personal data of the ex officio appointed defence counsels.

In the view of the HHC, these decisions violated the right to freedom of expression as included in Article 10 of the European Convention on Human Rights. Therefore, in 2011, it submitted applications to the European Court of Human Rights (ECtHR). The Grand Chamber of the ECtHR, consisting of 17 judges, held a hearing in one of these cases on 4 November 2015 and delivered its judgment on 8 November 2016.

The case was decided on by the Grand Chamber

It is an important aspect that the case was decided on by the Grand Chamber, after the respective Chamber (i.e. the first instance) relinquished jurisdiction in favour of the Grand Chamber. This may be done where a case pending before a Chamber raises a serious question affecting the interpretation of the European Convention on Human Rights, or where the resolution of a question before the Chamber might have a result inconsistent with a judgment previously delivered by the ECtHR. Thus, this step also showed the significance of the case, considering that even though the ECtHR treated the right of access to information in more of its earlier decisions as a right protected by the Convention, the Grand Chamber has not took a stand on the issue yet.

The case gained a significant interest also on an international level: both other European NGOs and the Government of the United Kingdom submitted a third party intervention in the case, and the representative of the latter also addressed the ECtHR at the Grand Chamber hearing, similarly to the Hungarian Government and the applicant HHC.

The main arguments of the HHC were the following:

The arguments of the Hungarian Government

The Hungarian Government argued that the right of access to information does not flow from the text of the European Convention on Human Rights. In addition, denying access to the data in question was in their view in compliance with the Hungarian legal provisions and it was necessary in order to protect the rights of ex officio appointed defence counsels.

In its judgment delivered in the case on 8 November 2016, the ECtHR ruled that Hungary violated the HHC’s right to freedom of expression, thus applied Article 10 to a freedom of information case. The ECtHR concluded, among others, the following:

Documents related to the case: