See our posts on creating a parallel state structure!
police ill-treatment Mass Police Violence was not Confined to 2006, it is Still with us Today

Ahead of the Hungarian parliamentary elections set for 3 April, twenty Hungarian civil society organisations are urging the OSCE Office for Democratic Institutions and Human Rights (ODIHR) in a joint letter to deploy a full-scale election observation mission (EOM) to Hungary, with a high number of short-term observers on election day. 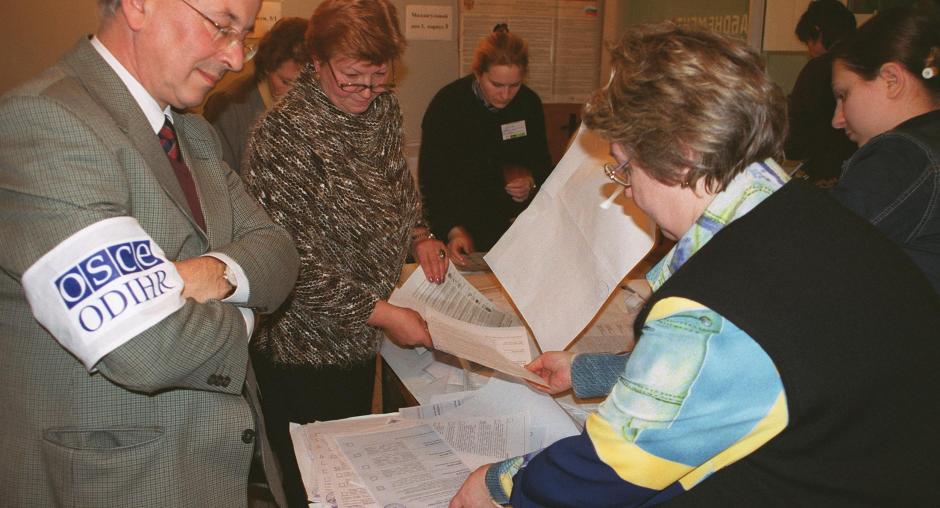 The OSCE ODIHR observes elections upon invitation from OSCE member states, and independently determines the format, size, time and scope of these missions based on its own well-developed methodology. The Hungarian Ministry of Foreign Affairs and Trade has already extended an invitation to ODIHR to observe the Hungarian elections in April.

ODIHR’s report on the 2018 elections represented a damning verdict on what effectively constituted an entirely uneven playing field, describing a “pervasive overlap between state and ruling party resources, undermining contestants’ ability to compete on an equal basis. Voters had a wide range of political options but intimidating and xenophobic rhetoric, media bias and opaque campaign financing constricted the space for genuine political debate, hindering voters’ ability to make a fully-informed choice.” 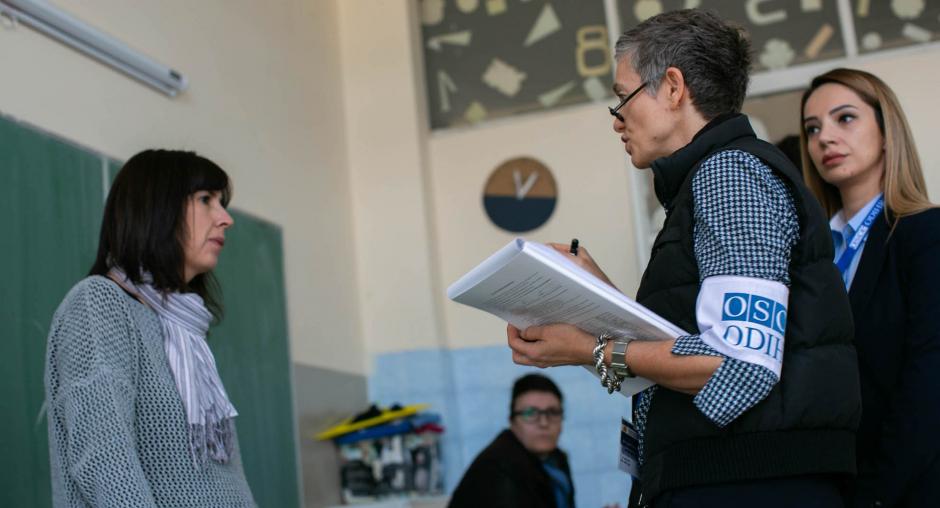 The twenty NGOs are alarmed that, compared to 2018, the situation has significantly deteriorated with further backsliding on democratic standards. Changes to electoral and other laws since 2018, by then already gerrymandered voting districts, discrimination in how Hungarian citizens living abroad can vote, voter-tourism as well as vastly disparate campaign resources benefit the ruling party; increased intimidating, xenophobic and anti-LGBTQ rhetoric, ruling party dominance in the media market, the occupied electoral bodies and political influence over courts, further autocratisation under the guise of the pandemic, and arbitrary restrictions on the freedom of peaceful assembly and free expression all point to a serious and direct threat to the integrity of the parliamentary elections. Furthermore, the potential of a close electoral race combined with a high degree of polarisation among the electorate and low public confidence in the fairness of the electoral process call for a fully-fledged election observation mission.

In 2022, the Hungarian elections will be among the most important stress tests for democracy in Europe and the EU. To date, OSCE ODIHR has not deployed such a full-fledged electoral observation mission to any EU member state. However, voters, political candidates as well as Hungarian authorities across all administrative levels would all stand to benefit from the deployment of a full EOM which would provide a fuller assessment of proceedings before, during and after election day. This would significantly increase public confidence in the electoral process, deter irregularities during the final campaign days (and on election day itself) and thus safeguard the fairness of the democratic process.

The full version of the joint letter to ODIHR is available here.