Helsinki Committees conduct research and monitor detention facilities for children in Central and Eastern Europe. The main aim of the project is to examine lawfulness of detention and its conditions in Bulgaria, Poland, Romania and Hungary. 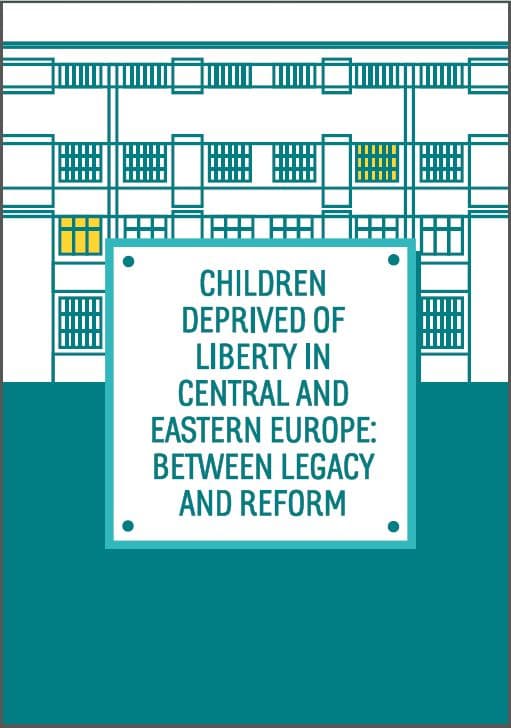 The HHC – together with the Romanian and Polish Helsinki Committees – is a partner in the Bulgarian Helsinki Committee’s project “Children Deprived of Liberty in Central and Eastern Europe: Between Legacy and Reform”.

The common project of the Bulgarian, Polish, Romanian and Hungarian Helsinki Committee aims for conducting research into the status of children in detention in penitentiary institution, in correctional facilities and in psychiatric institutions in the four countries of the participating organizations and identifying the common problems in the region. In the framework of the project, the participating organizations have carried out extensive desk research and interviews in order to analyze the issue of whether the law and practice of detaining children in the affected countries meet the European and other international standards, along with monitoring visits to relevant institutions of different types.

In the framework of the project, the HHC conducted altogether 20 human rights monitoring visits to penitentiary institutions for juveniles, juvenile correctional facilities, special homes for children, immigration jails, asylum detention facilities and the Judicial and Observation Psychiatric Institute, and drafted reports on the monitoring visits. The views and reactions of the concerning institutions were taken into consideration while the reports were finalized. (The reports on the HHC’s monitoring visits are available in Hungarian here.)

At the end of the project, the participating organizations summarized their experiences in a common study which was presented in December 2014 to professionals working in the field of detention of children.

The project is funded by the European Commission Fundamental Rights and Citizenship Programme.

The activities carried out by the HHC within the framework of the present project were also funded by the OAK Foundation.