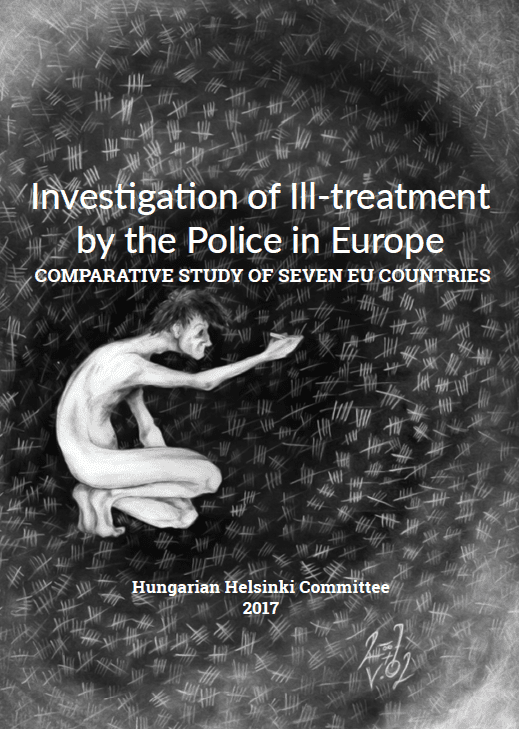 Ill-treatment has been prohibited by international and regional instruments and conventions for many decades. Yet torture and other forms of inhuman or degrading treatment at the hands of state officials, and particularly those engaged in the criminal justice systems of member states, continue to feature in many European countries. It also appears that the frequency of ill-treatment is not declining. In 2013, more than a quarter of violations found by the European Court of Human Rights concerned Article 3 of the European Convention on Human Rights (prohibiting torture), and in more than a quarter of those cases, the Court found that there have been a lack of effective investigation.

Official reports and research shows that the causes of both torture and ill-treatment are varied and inter-connected, and include institutional and systemic factors, the culture of law enforcement bodies. Police officers, and others working in the criminal justice system, are often poorly paid and lack adequate training, and the organisations that they work for may be under-resourced. Yet they are expected to prevent and investigate crime, uphold public order and, often, to deal with individuals and communities that are themselves under stress. Such expectations often translate into institutional imperatives and targets, placing pressure on police and other investigative officials to produce “results”. Lacking investigative skills and resources, the temptation to use violence or the threat of it to produce results may be irresistible. And in any event, many police encounters with suspects and accused are “low visibility” or below the radar and, crucially, those who are suspected or accused of crime normally have no “voice” – that is, they have little public standing and are often not regarded as credible.

However, whilst the picture regarding ill-treatment by criminal justice officials is not so clear, it is evident that torture is not encountered across all European states, and in some appears to be all but non-existent. So, the critical questions are why does torture and serious ill-treatment occur in some jurisdictions and not others, what are the relevant variables, and can lessons be learned from states that have a low incidence of torture and ill-treatment that can be used to improve the position in those countries that have a poor record in this respect? Surprisingly, until now there has been very little comparative research and analysis of these questions across the jurisdictions of Europe.

The present international research project, financed by the Open Society Foundations and covering seven jurisdictions (Hungary, England and Wales, Northern Ireland, France, Belgium, the Czech Republic, and Bulgaria), set out to remedy that deficiency. Critical to the project was an understanding that whilst the normative legal structure, and the institutions established to monitor and enforce legal prohibitions on torture and ill-treatment are important, non-legal factors are also likely to play a crucial role. In other words, whilst adequate regulation and effective institutions are necessary preconditions, they are not sufficient for the successful eradication of torture and ill-treatment.

Preventing ill-treatment, guaranteeing that allegations are promptly and effectively investigated, and ensuring that perpetrators are appropriately dealt with, should be a political priority of the highest order. The research provides the basis for ensuring that these objectives are realised.