In our new policy brief, we discuss the key systemic deficiencies that the Hungarian authorities should address in order to prevent, investigate and sanction police ill-treatment adequately and more effectively – and in order to execute the ECtHR’s related judgments. 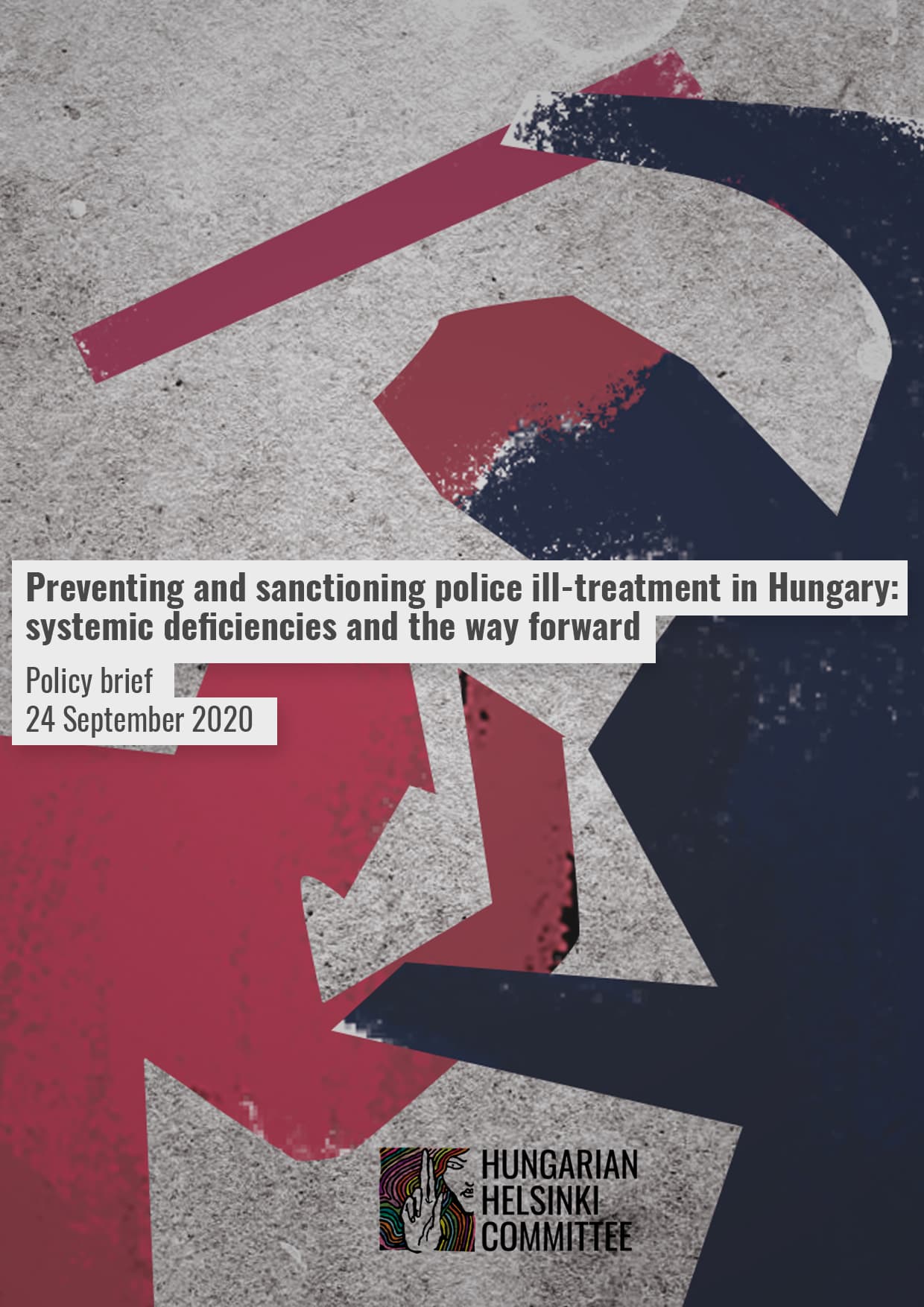 Next week, between 29 September and 1 October 2020, the Committee of Ministers of the Council of Europe will have the execution of a group of judgments by the European Court of Human Rights concerning police ill-treatment in Hungary on the agenda of its Human Rights meeting.

Along the years, the European Court of Human Rights has found in multiple cases that Hungary had violated the prohibition of torture when failing to carry out adequate and effective investigations into allegations of ill-treatment by police officers. The “complex and long-standing nature” of the problems raised in the respective judgments led the Committee of Ministers, in the framework of supervising the execution of ECtHR judgments, to transfer the respective Gubacsi v. Hungary group of cases to the so-called enhanced procedure in 2018.

In our new policy brief, we discuss the key areas that the Hungarian authorities should address in order to prevent, investigate and sanction police ill-treatment more effectively, presenting statistical data, research results and the observations of international stakeholders, and formulating recommendations.

For a short overview of the most crucial deficiencies and our recommendations, see our 2-page summary brief here: