Summary of latest developments in Hungary since the April 2018 elections – Joint paper by Amnesty HU, HHC and HCLU 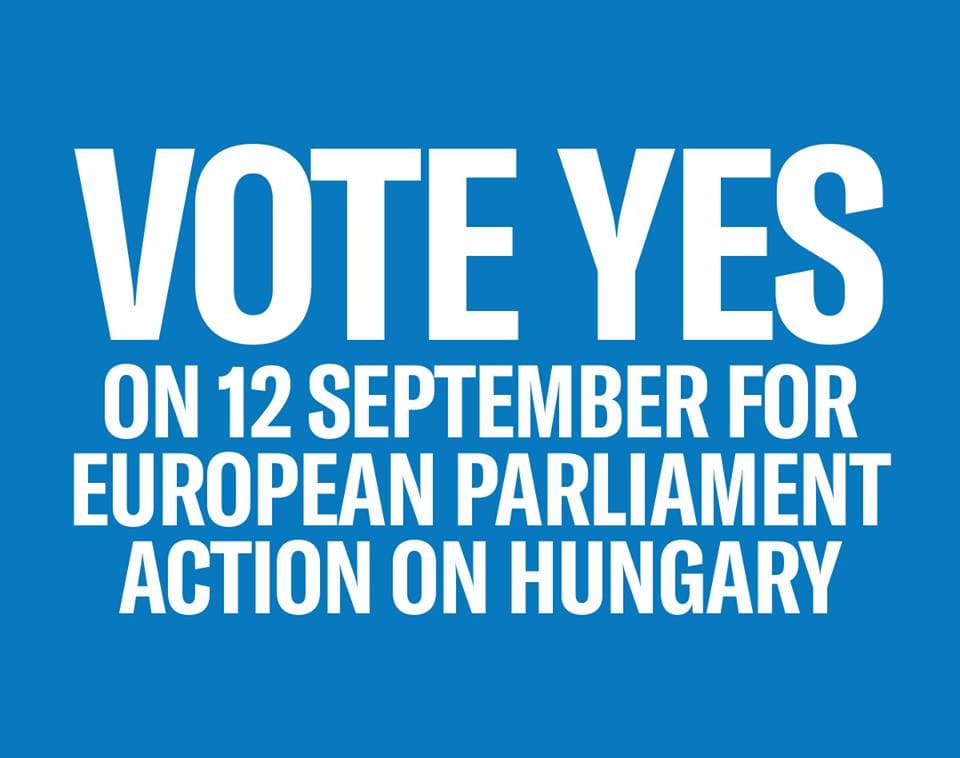 After Fidesz’ overwhelming electoral victory in April 2018, many observers believed Prime Minister Orbán would curb his voracious appetite for turning Hungary into an illiberal state. These expectations were grievously miscalculated.

An illiberal state is nearing completion in Hungary. Hungary remains part of the European Union (EU), but its actions contradict the core values of the EU. Although constitutional institutions do exist, they no longer act as checks and balances on executive power but merely facilitate its operation. Over the past years, legal reforms have weakened independent institutions and independent media, universities, human rights and civil society organizations have been under attack. Now, backed by its parliamentary supermajority, the government has turned to dismantling the last remaining and independent defenders of pluralism and of the rule of law by enacting new constitutional reforms and laws. Again independent institutions and voices are the first targets of this renewed attack.

We are at the moment when rule of law ends and arbitrary rule begins.

This paper summarises the latest developments since the April 2018 elections. 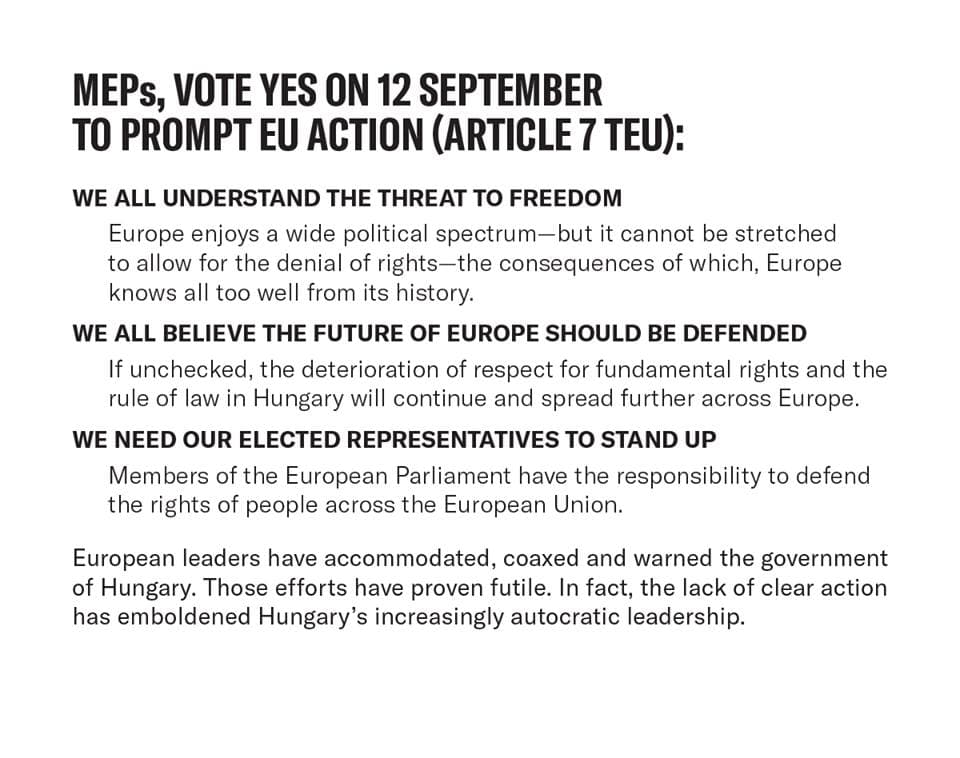 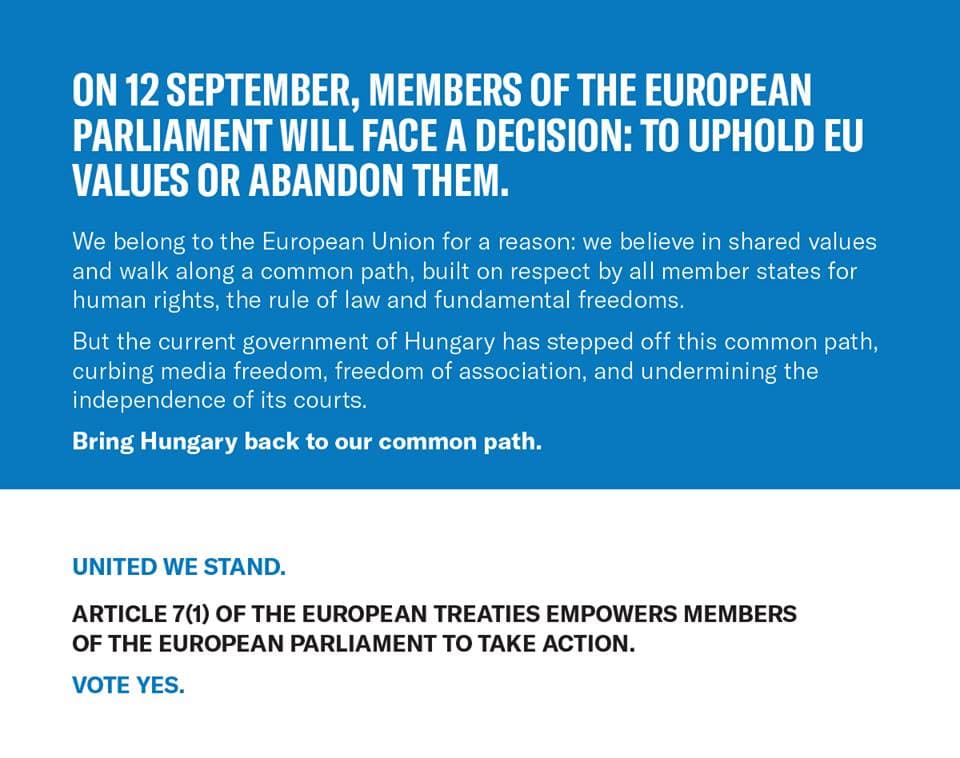 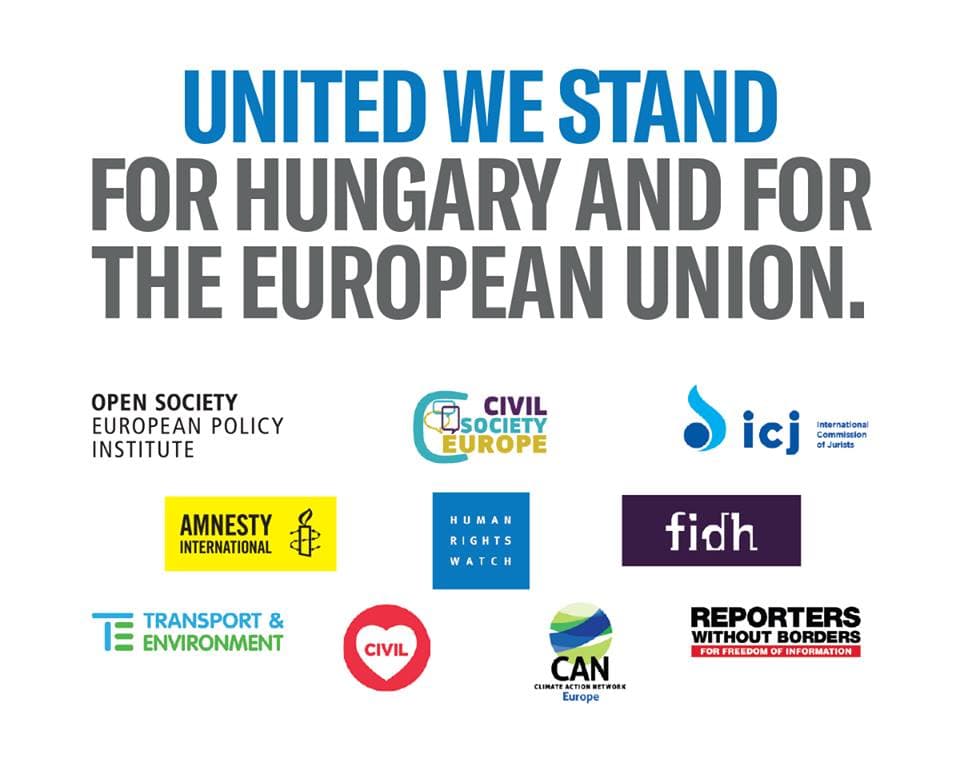