On 3 September 2015 at a press conference held in Brussels, Prime Minister Viktor Orbán said “We have one message for refugees: Don’t come!”

The Prime Minister’s statement has now been turned into a set of unprecedented measures and legal changes designed to keep refugees out of Hungary. On 15 September, the 175-km long fence on the Serbian-Hungarian border was completed. Also on 15 September, amendments to Hungarian legislation entered into force that fundamentally reshape the Hungarian asylum system preventing refugees from having access to international protection in the country. The legal changes create a system in which most refugees – regardless of the circumstances they are fleeing from – will be denied access to the territory of the EU on the border, as nearly all asylum claims, regardless of the protection need, will be automatically rejected as inadmissible in an extremely accelerated procedure. 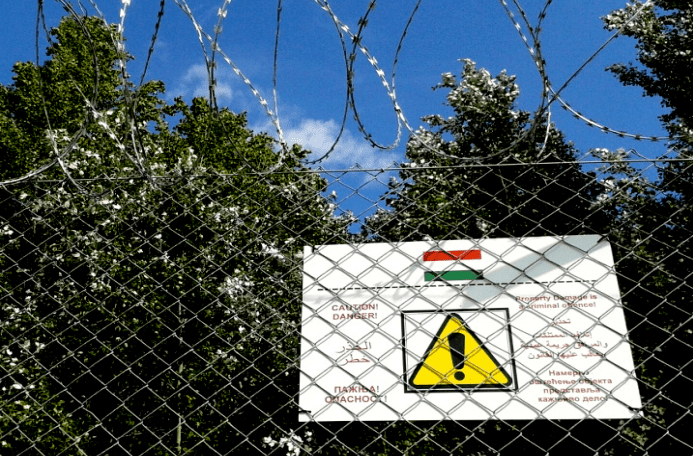 The new rules and policy, as a minimum, are in breach of:

Deeply concerned with this situation, the Hungarian Helsinki Committee has prepared a detailed Information Note that presents the main legal amendments and policy changes, as well as the concerns related thereto.

The Information Note can be downloaded here.