The Hungarian Helsinki Committee released its documentary film By the Power of the Force on its YouTube channel. The subject of the film is the largely unpunished mass police violence of 2006 and its aftermath. The film by civil rights activists shows that the domestic judiciary still fails to prevent, detect and punish police violence to this day.

Merchant Ágoston Kmetty was beaten by police in 1998. The prosecution did not carry out even the most obvious investigative acts and terminated the proceedings. The victim of the abuse turned to the Strasbourg Court with the help of the Hungarian Helsinki Committee. In 2003, the European Court of Human Rights ordered the Hungarian State to pay damages. The reasoning for the verdict was that not only torture and ill-treatment violate human rights, but also when the state does not do everything it can to investigate possible cases of torture and ill-treatment and find those responsible.

In 2020, the Strasbourg Court awarded € 10000 in damages to another Helsinki Committee client on similar grounds. The Prosecutor’s Office did not investigate thoroughly enough in that case either.

Between the two judgements, there were street riots in 2006 during which serious cases of abuse were often made in front of the cameras. The country, or at least many people were confronted by the massive, then well-documented police violence, but failed to act with sufficient force against the abusive police officers.

The Hungarian Helsinki Committee has previously drawn attention to the fact that victims of police violence face a very steep uphill battle, and can hardly hope for redress from the Hungarian judiciary. This human rights organization civil rights association has made a number of recommendations since then. For example, it would be necessary to install cameras in police cars, to record interrogations on camera, and to increase the efficiency of prosecutorial investigations with trainings and by issuing protocols.

The numbers have hardly changed for years. An average of only 3 to 6 out of every 100 reports lead to a prosecution of abusive police, of which only 2 to 4 are convicted. In such cases, the majority of those convicted only have to pay a fine and can still remain police. 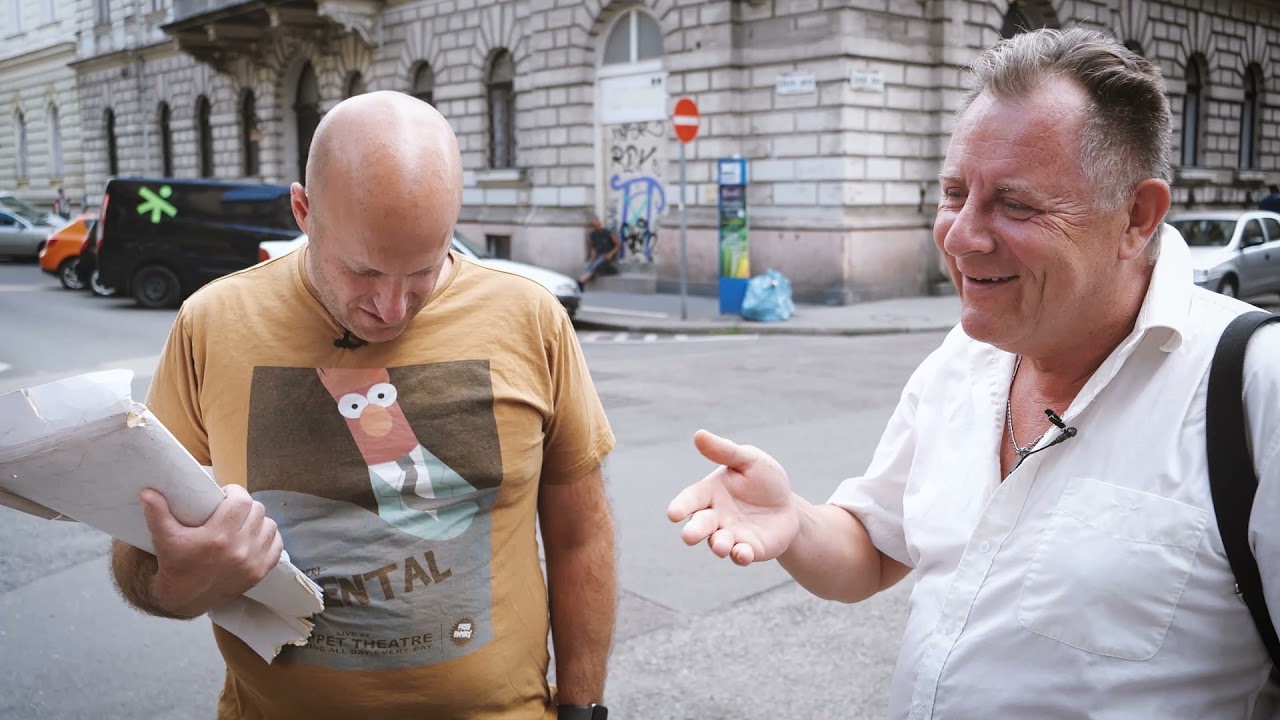 In 2006, only a few police officers were convicted. A client of the Helsinki Committee who was kicked in front of an TV camera at the time of his arrest had to pursue his case in civil court because the Prosecutor’s Office did not prosecute the identified police officers who had simply looked on while the abuse was taking place without taking action to halt it.

The new documentary does not dispute the need for decisive police action in the fall of 2006 against the rioters, riots and violent behaviour. However, police were able to cross the legal boundaries of necessary and legal violence en masse and without consequences. All of this was cloaked by the police leadership and encouraged. For example, orders were made to remove police IDs. Moreover, the Prosecutor’s Office did not do everything it could to bring the police officers involved to justice, or prosecute those that looked on without intervening.

The film is mainly about the institutional problems that permeated the 2006 violence and which, apart from a few years of temporary improvement, are still here with us today. Contrary to popular belief, 2006 was not the last year of mass police violence in Hungary.

‘It was a very interesting experience in 2006 that those who called were not the usual clientele, but people who, I think, – had seen very little of this face of the police in their lives. And the astonishment of how can this be?! One possible answer is that what you are seeing here now is the everyday reality of some people. This is the face of power; this is the face of the police, the institutional system’, said András Kádár, Co-Chair of the Hungarian Helsinki Committee when speaking about his experiences in the film.

Criminals, inmates, drug addicts, Roma and the poor have long known this face. Since 2016, foreigners coming here have also become familiar with it. There have been constant beatings of people for the last five years – including women and children; refugees attempting to irregularly cross the southern border and in need of protection.

The EU Courts in Strasbourg and Luxembourg ruled that more than 100,000 people have been illegally pushed-back over the last five years, and the number of victims of arbitrary police violence is conservatively estimated at thousands. Bruises, fractures, deep wounds and dog bites – all without consequences. However, these victims do not receive as much publicity, help and compassion as their 2006 counterparts. Furthermore, the State has directly ordered these acts.

The Hungarian Helsinki Committee shot By the Power of the Force entirely from its own resources. It sees a great need to draw attention to the fact that the prevention, investigation and punishment of police violence remain unresolved problems in Hungary.