HHC met members of the CPT delegation to Hungary in April 2013. 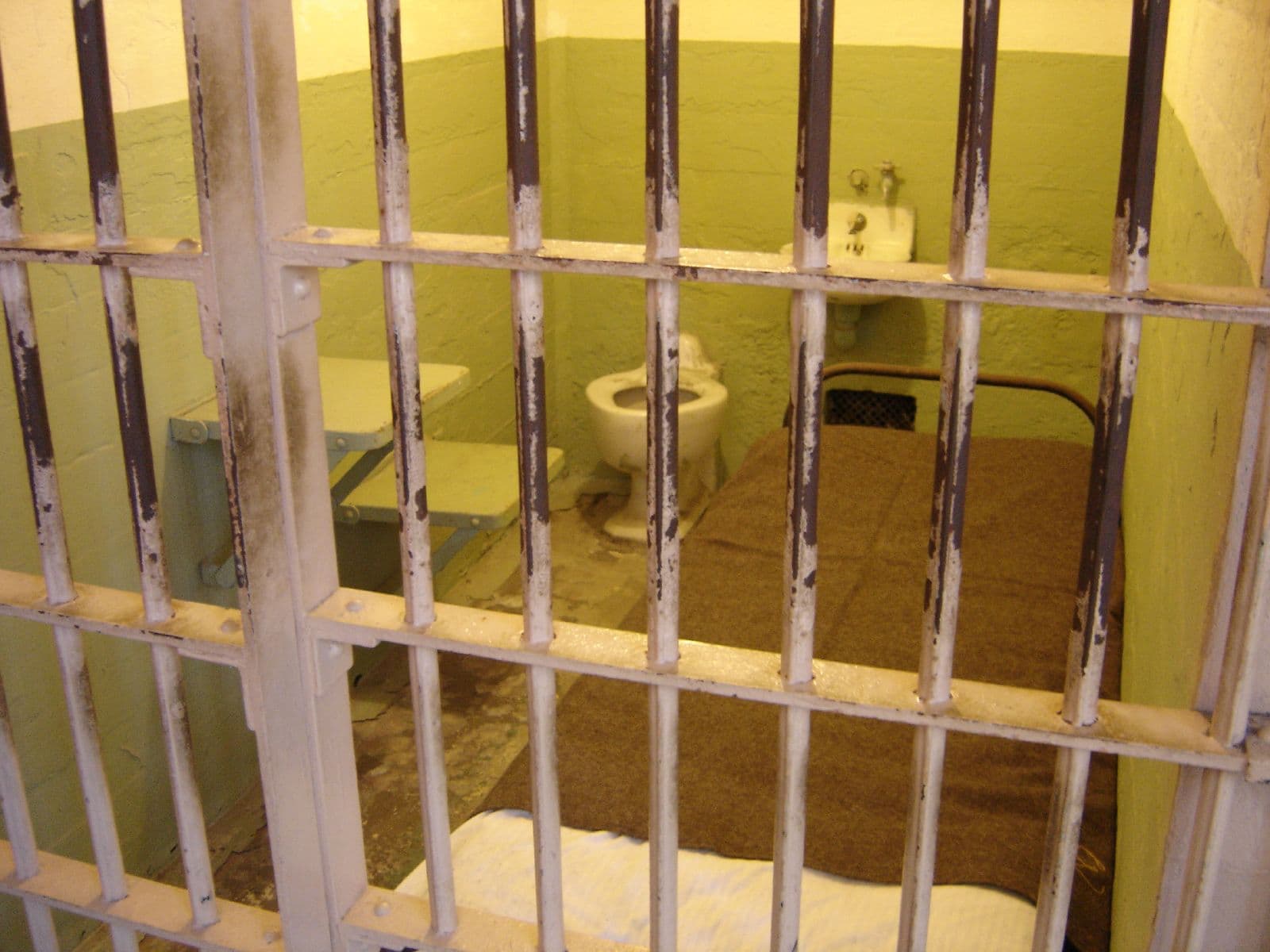 ation of the Council of Europe’s Committee for the Prevention of Torture and Inhuman or Degrading Treatment or Punishment (CPT) carried out a periodic visit to Hungary from 3 to 12 April 2013.

In the course of the visit, the delegation visited places of detention and held consultations with officials of Ministries, the Commissioner for Fundamental Rights, as well as with representatives of the Independent Police Complaints Board. Further, the delegation met members of Hungarian Helsinki Committee.

Contrary to its previous visits this year the CPT did not visit any of the immigration jails detaining third country nationals or asylum seekers.

The briefing paper of the HHC is available here.

The CPT released its report on its April 2013 visit to Hungary on 30 April 2014 together with the response of the Hungarian authorities.