“If arrested, you cannot appeal your detention if you do not understand how you should do it, or that you’re even entitled to it. Knowing your rights during your detention is fundamental to a fair trial.”

Despite a clear right to the information above existing under the ECHR and the related case law, a major 2010 study, “An EU-wide Letter of Rights: Towards Best Practice” highlighted an enormous variation across Europe in the level and accessibility of the information provided to defendants about their rights, and showed that an inaccessible, technical language was adopted in many “Letters of Rights” provided to detained defendants. To address this problem, Directive 2012/13/EU specifically requires both information on procedural rights and also Letters of Rights designed for detained defendants to be provided in “simple and accessible language”.

In 2015, with the participation of Rights International Spain, the Lithuanian Human Rights Monitoring Institute, Fair Trials Europe and the Bulgarian Helsinki Committee, the Hungarian Helsinki Committee launched a two-year international research project to examine how the requirement for simple and accessible language for a Letter of Rights transpires in practice. The project aimed to identify examples of transferable good practices, produce alternative Letters of Rights, and raise awareness about gaps in the implementation of the Right to Information Directive. These aims were achieved through research, a survey of stakeholders and sociolinguistic surveys.

In the framework of the project an international desk review was carried out, a survey was conducted 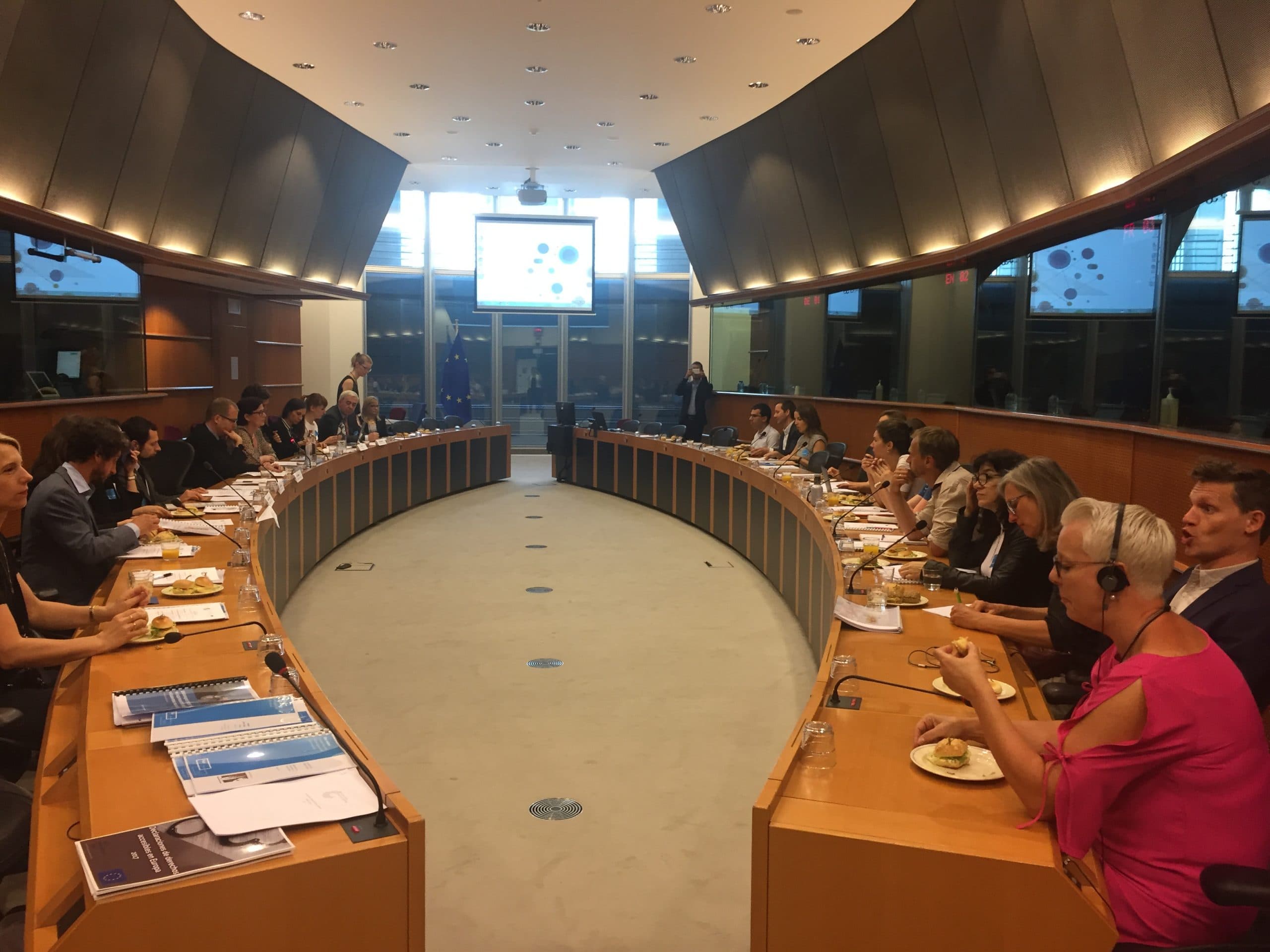 among the members of the Legal Experts Advisory Panel (an EU-wide network of experts in criminal justice and human rights), and a socio-linguistic empirical research on the accessibility of the Letter of Rights was carried out in Hungary. The latter involved the testing of the accessibility of the current, official Letter of Rights, and the development of an alternative Letter of Rights by the HHC and experts.The present study is the final product of the project, its primary aim is to produce a major report on the transposition of the Directive in the countries surveyed, highlighting common themes and significant differences. Based on country researches conducted by the project partners, a comparative report was compiled highlighting examples of good practice and providing recommendations as well. The comparative report was launched at the European Parliament on 29th May 2017.

Accessible Letter of Rights in Europe

A project led by the Hungarian Helsinki Committee and

funded by the European Union