The Court of Justice of the European Union (CJEU) ruled yesterday that the 2017 Hungarian law requiring non-governmental organizations receiving at least HUF 9 million in grants from outside Hungary to register in a special registry and label themselves as a “foreign-funded organization” on their website and publications are stigmatizing, harmful and in breach of EU law. The Hungarian Helsinki Committee calls on the government to take action so that the 2017 Lex NGO is repealed. 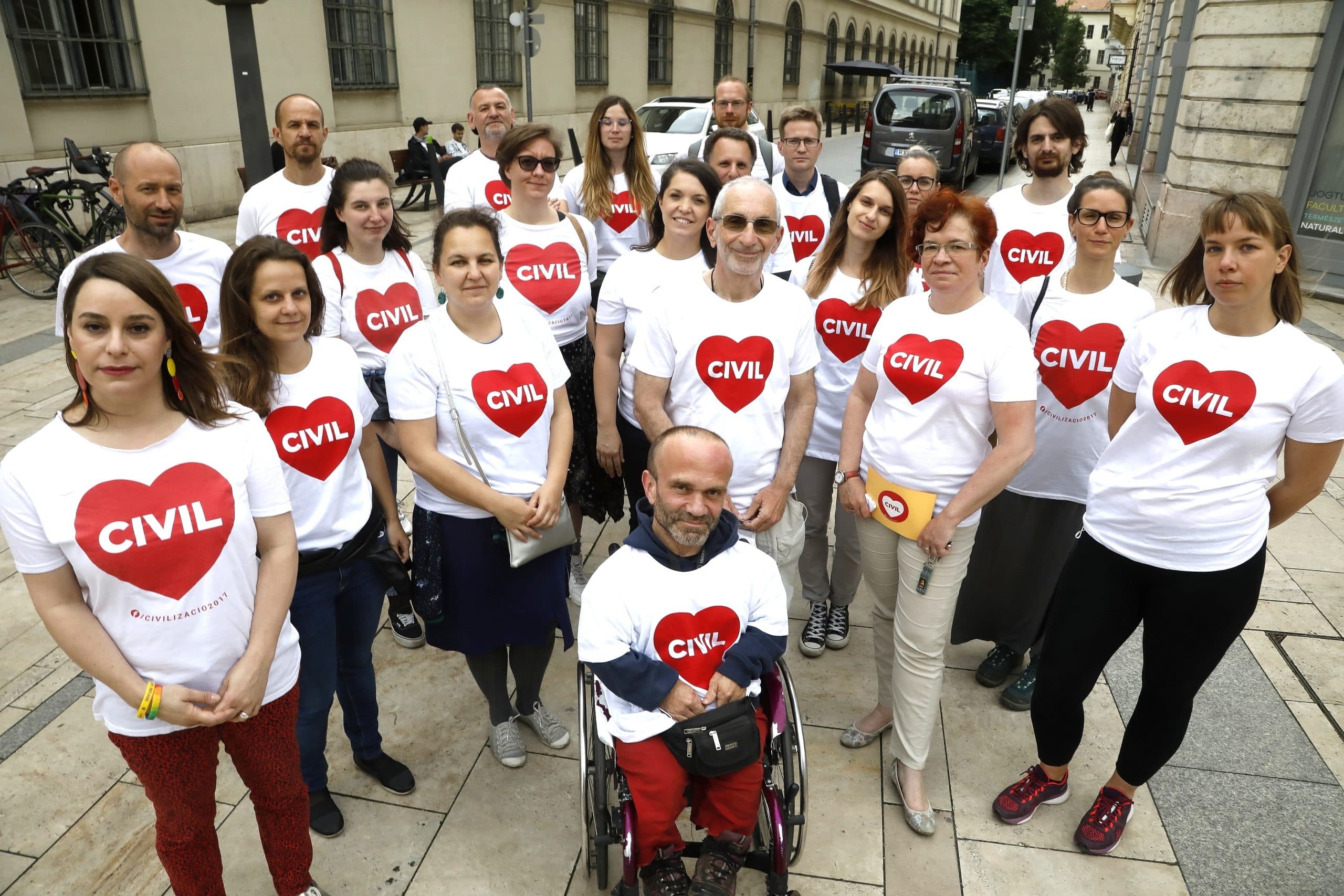 The CJEU delivered its judgment in this case yesterday that found that Hungary’s 2017 law ‘on the Transparency of Organisations Supported from Abroad’ unduly restricts the freedom of movement of capitals within the European Union and amounts to unjustified interference with fundamental rights, including respect for private life, protection of personal data and freedom of association, as well citizens’ right to participate in public life. This illegitimate administrative burden and obstruction to NGO work violates EU law.

“This decision is more than welcome! It strongly asserts that marginalising and intimidating NGOs that receive funding from abroad and obstructing their work is not accepted and is not lawful in the European Union. This ruling is a victory not only for Hungarian civil society organisations, who have campaigned relentlessly against the law since its adoption three years ago, but for European civil society as a whole. It is a clear reaffirmation of the fundamental role played by civil society in a democracy, and curbing that with Russian-style laws is unlawful in the EU. We hope that this judgment will put an end to this alarming trend in Hungary,” said Márta Pardavi, co-chair of the Hungarian Helsinki Committee.

In Spring 2017, tens of thousands of Hungarian citizens had protested against the introduction of the 2017 Lex NGO. It was heavily criticized by the Venice Commission, the OSCE/ODIHR, the Council of Europe Commissioner for Human Rights, the United Nations High Commissioner for Human Rights, and the government of the United States and many EU member states. Hundreds of NGOs from Hungary and around the world have called for the law to be repealed.

The government must implement the judgment of the CJEU by proposing to Parliament the repeal of the 2017 Lex NGO. If the Government wants to comply with the core values of the European Union,  in addition to repealing this law, it must end its attacks on and campaigns against NGOs. Whatever path the government may choose, this verdict proves that in the summer of 2017 the HHC took the right decision to refuse to comply with this law, despite running the risk of sanctions. We will continue our work towards ensuring that all non-governmental organizations can operate freely in Hungary without government pressure. We will continue to call out and provide support against any attempt to muzzle people through unlawful restrictions of fundamental rights. This judgment provides an important encouragement to do so.