The Hungarian Helsinki Committee (HHC) filed a complaint with the Hungarian Constitutional Court and the European Court of Human Rights (ECtHR) against the new criminal provision threatening with imprisonment those assisting asylum seekers. As for the so-called ‘special tax on immigration’ this law can only be challenged in Strasbourg, as the ruling majority deprived the Constitutional Court of its right to review tax laws years ago. 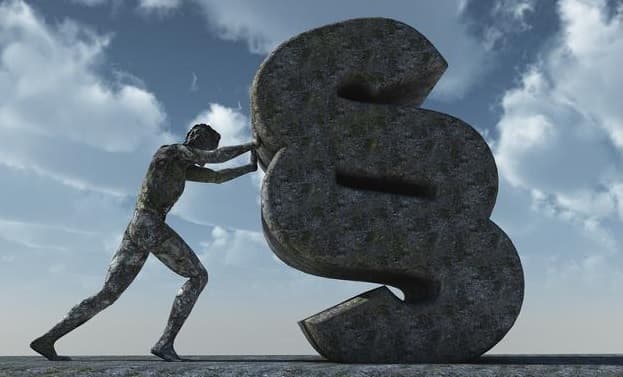 Ever since the Hungarian government introduced measures targeting civil society organizations the HHC has been stepping up on all possible fora against these. In our legal submissions we use constitutional and human rights arguments to prove that the new legal provisions only serve to intimidate civil society organizations, are unconstitutional and violate fundamental human rights.

We continue to experience the government’s ongoing attacks against independent civil society organizations with the aim to impede their work and silence them. As a further step in this process on 20 June, the Hungarian Parliament adopted a new law criminalizing those who assist asylum seekers and introduced the so-called ‘special tax on immigration’. The HHC challenged these laws at the Hungarian Constitutional Court and the European Court of Human Rights.

The Helsinki Committee challenged the law criminalizing assistance to migrants both at the Strasbourg human rights court and before the Hungarian Constitutional Court. The law threatens with criminal sanctions not only HHC employees but anyone who helps asylum-seekers. Criminalization lacks any legitimate aim, is unnecessary and disproportionate. The new law’s wording is extremely vague allowing for arbitrary implementation by the authorities.

The HHC’s application submits that the 25% special tax is unfair: instead of an open debate, the government holds to ransom those who oppose its views. The new tax law hinders the work of civil society organizations as the wording is deliberately ambiguous to discourage donors. The government’s messaging following the adoption of the law was clear: one of the target organizations is the Hungarian Helsinki Committee. We are optimistic however that we can find justice for our work before a truly independent judicial forum.