A Hungarian administrative judge was declared unsuitable and therefore forced by her boss to leave the bench in the course of her professional evaluation. In fact, the same judge was the one, who had sent a question to the Court of Justice of the European Union (CJEU) for a preliminary ruling because she believed the Hungarian asylum law might be in breach of the EU law. 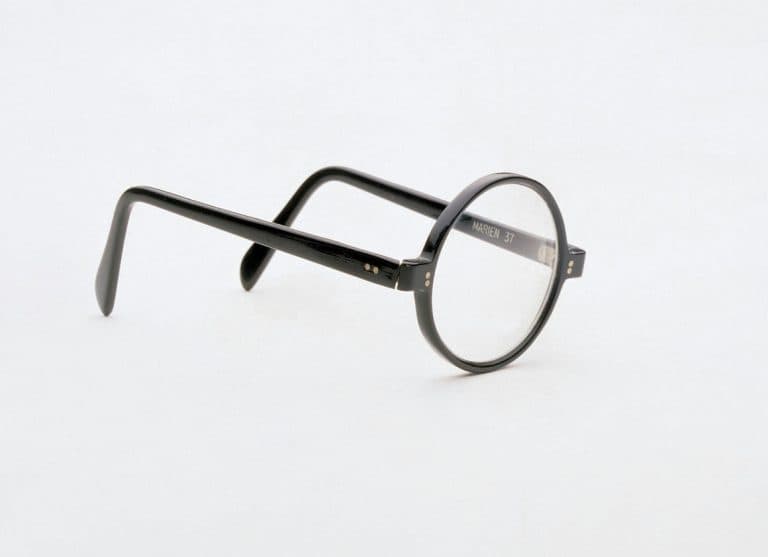 She was called on to resign after declared as unsuitable by Péter Tatár-Kis, the same court president who had previously initiated a disciplinary proceeding against Justice Csaba Vasvári for having raised a question with the CJEU. The case sheds light on how vulnerable judges are to pressure, and how easy it is to undermine their independence from within the system.

Disqualification, like disciplinary proceedings, can be a powerful tool in the hands of court leaders to regulate judges and set an example for fellow judges by punishing those who aim to fulfil their professional duties independently.

According to an article appeared on EUObserver Justice Gabriella Szabó, whose judicial term terminated on 30 June 2021, complained to the European Commission that she had been pushed out from the judiciary for political reasons.

A preliminary question that punctured the law

In 2018, Justice Gabriella Szabó referred a question to the Court of Justice of the European Union for a preliminary ruling because she considered that one of the provisions of the so-called ‘Stop Soros Act’ could conflict with EU law. The case happened to involve a client of the Hungarian Helsinki Committee – a Syrian citizen of Kurdish origin whose asylum application had been rejected by the asylum authority on the basis of the new law, and without substantive examination. At the time, the authorities essentially rejected all asylum seekers on the same basis, so the question of Justice Szabó posed a threat to the anti-refugee legislation crucial for the Orbán Government.

In its March 2020 judgment, the CJEU found the concerns raised by the preliminary question to be well-grounded. The CJEU decided that the provision in force since the summer of 2018, which allowed mass rejection of asylum applications without any substantive examination of individual cases, was contrary to EU law. Following Justice Szabó’s question, not only the Kurdish asylum seeker from Syria, but also many people sharing the same fate gained the chance for a fair asylum procedure. The judicial question posed to the CJEU unquestionably turned the rules of procedure introduced by the Orbán-government on their head.

The next step by her employer

The ink had barely dried on the CJEU’s decision when the judicial evaluation procedure of Justice Szabó was launched. The evaluation procedure is crucial from the perspective of a judge’s professional advancement. Gabriella Szabó was appointed as judge in 2018, in accordance with the rules governing the service of judges, for a first fixed three year term as probationary period. The Venice Commission had already warned in 2012 that fixed-term appointments and aptitude tests can be problematic from the perspective of the independence of the judiciary:

‘The problem is not so much that the evaluation during the time as court secretary and the probationary period would objectively exert pressure on the person concerned. However, the court secretary or probationary judge will be in a precarious situation for many years and – wishing to please superior judges who evaluate his or her performance – may behave in a different manner from a judge who has permanent tenure (“pre-emptive obedience”).’

The Venice Commission also considered the system of aptitude tests problematical because the final decision is made by the president of the court employing the judge. The court president evaluates the judge’s work as a whole on the basis of the aptitude test, documents and opinions, and decides whether the judge is suitable by declaring the person’s suitability to be excellent, suitable or unsuitable.

Thus, the final decision, on which a judge’s progress, career, and professional esteem within the organisation also depend, is made by a single person — the court president.

In the case in question, the unsuitability of the judge was declared by court president Péter Tatár-Kis, the same person who had previously initiated disciplinary proceedings against Justice Csaba Vasvári for appealing to the Court of Justice of the European Union.

Péter Tatár-Kis, who happens to be the brother-in-law of State Secretary Zoltán Kovács, began his judicial career in Balassagyarmat. In 2015, he was assigned to the National Office for the Judiciary (NOJ) by Tünde Handó, the former President of the NOJ. He then returned to the Balassagyarmat County Court where he was appointed as ad interim court president in November 2018 for one year. This means that he did not win his appointment under the framework of an open job tender, but was made court president at the sole discretion of Ms. Handó, on a temporary basis, after she declared the call for application unsuccessful twice in a row.

Péter Tatár-Kis served barely half of his one-year assignment at the Balassagyarmat County Court when, again thanks to Ms. Handó, he was moved from the position of court president of a county court employing about 50 justices to the 800-person Budapest Regional Court. He won the court leadership again as ad interim court president after Ms. Tünde Handó repeatedly, and without justification declared the call for the position to be unsuccessful refusing the appointment of the only applicant, the sitting court president Sándor Fazekas. Tatar-Kis’ position as court president was later legitimised by an application procedure closed in the summer of 2020, where the judicial council supported his appointment. Mr. Tatár-Kis decided on Justice Szabó’s suitability in the capacity of a legitimately appointed court president.

Justice Gabriella Szabó contested the decision at the Service Court. However, in the meantime her fixed-term appointment expired on 30 June 2021.

She was also attacked by her own colleagues

The judge also complained to the European Commission that she had been removed from the judiciary for political reasons. In her complaint she writes:

‘Ordering for a preliminary reference, I was immediately subject of harassments and discrimination in Hungary, also within my court.’

The judge cites attacks by pro-government media and a private warning from her former colleague, the president of the Administrative and Labour Court, that with such decisions she ‘won’t be prolonged for indefinite time’.

The judge assessed the findings of the evaluation proceeding as arbitrary and personal retaliation against her. In her complaint, she also pointed out that it was extremely rare for a judge to be disqualified at the first evaluation and claimed that the favourable opinion of a senior judge was completely disregarded during the assessment.

‘It is presumable that the real motivation of my removal from the judiciary can be linked to my previous order for a preliminary reference that interferes [with] the political interests of the Hungarian government. Although my superiors didn’t refer to this directly as the main reason of my disqualification, but the general circumstances and certain overlaps clearly show the malicious intentions of the court management’.

They made an example of her

The case of Justice Gabriella Szabó cannot be treated as an individual, isolated case. Forcing out a judge by declaring her unsuitable is a clear message to all Hungarian justices about how easily they can get into a similar situation. An aptitude test, like disciplinary proceedings, can be a powerful tool in the hands of court leaders to regulate judges who are determined to fulfil their professional duties independently and make an example out of them in front of their judicial peers.

According to the Fundamental Law of Hungary, ‘Judges may only be removed from office for the reasons and in a procedure specified in a cardinal law.’ The constitutional protection of the immovability of judges and their judicial tenure is an important guarantee of the independence of judges and thus of the independence of the judiciary. The safeguards surrounding judicial service also guarantee respect for human and civil rights and the rule of law. If safeguards are weak because judges are regularly exposed to the decision of their superior, it also undermines judicial independence and effective legal protection at courts.