The European Commission’s Rule of Law Report shows severe deficiencies in all the areas examined, confirming the concerns of Hungarian civil society organisations. The Commission has not been able to identify any substantial improvement in any of these areas, which is especially worrying in the light of the fact that Hungary may lose EU funds due to rule of law deficiencies. Eight Hungarian civil society organisations assess the report’s findings regarding Hungary. 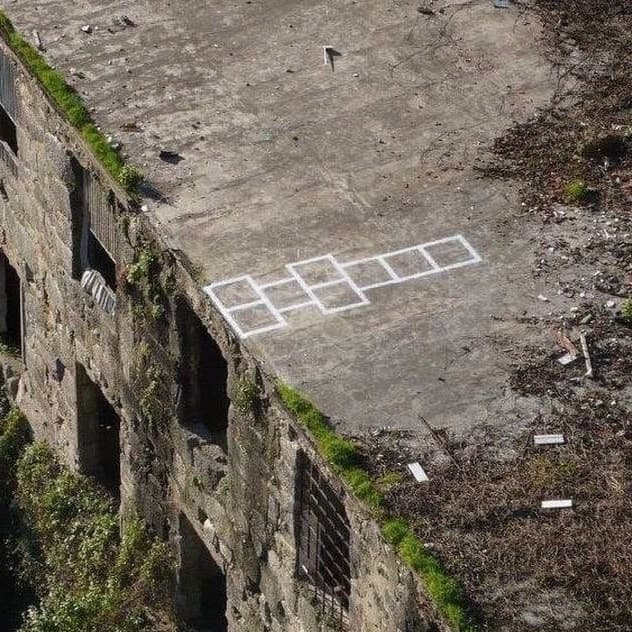 The European Commission has published the second edition of  its Rule of Law Report. The report examines four themes in each of the EU Member States: the justice system, the anti-corruption framework, media pluralism, and other institutional issues related to checks and balances. The aim of the annual reports is to follow rule of law developments in all the Member States, and to stimulate dialogue and serve as a basis for discussion in relation to the rule of law.

The European Commission’s Rule of Law Report has identified problems severely threatening the rule of law in Hungary in all four areas. The Commission has not been able to identify any substantial improvements as compared to the findings of last year’s Rule of Law Report, which may result in Hungary losing significant EU funds. In addition, the report shows that in certain areas problems have aggravated further, while in other areas new developments giving rise to concerns are listed.

In preparing the report, the EC has not only relied on input received from Member States: in the spring, it also launched a stakeholder consultation, so that civil society organisations, academics, or journalists’ federations and judges’ associations could share their views on the state of the rule of law with the EU. At that time, eight Hungarian civil society organisations – Amnesty International Hungary, Eötvös Károly Institute, Hungarian Civil Liberties Union, Hungarian Helsinki Committee, K-Monitor, Mertek Media Monitor, Political Capital, and Transparency International Hungary – joined efforts to send responses to the EC consultation questions with regard to Hungary.

The European Commission’s report echoes the concerns raised by the eight NGOs in several respects, and the country chapter on Hungary lists a wide range of systemic and structural rule of law deficiencies with regard to the justice system, the anti-corruption framework, media pluralism, and the system of checks and balances. However, a number of important and structural problems are still missing from the report. For example, the report does not address the issue that the governing majority has systematically eliminated the independence of institutions that should serve as checks on and balances to the executive branch, such as the Constitutional Court. It does not cover either a series of regulatory and practical shortcomings surrounding public procurements, such as the high proportion of single-bidder processes (40%), or that the institutional independence of the Public Procurement Arbitration Board is not guaranteed by the law. The report also fails to address the biased nature and non-transparent financing of public service media.

Even though this year’s Rule of Law Report unfortunately continues the practice of not making concrete and enforceable recommendations, it still precisely pinpoints the legal and practical deficiencies that violate the fundamental values of the European Union. Unfortunately, the picture shown by the report is clear: even though there is no EU Member State escaping criticism by the Commission, in Hungary, the problems identified are not only severe individually, but, when taken together, amount to the systemic violation of the rule of law.