The Constitutional Court (CC) held today that the Criminal Code amendment by the “Stop Soros” package is constitutional. Although the CC concluded that it would be unacceptable if those who selflessly assist asylum seekers were penalised, it is still not sufficiently clear what is allowed and what is forbidden by the law. This lack of foreseeability does not prevent the authorities from taking arbitrary action against people and organisations that provide assistance to asylum seekers. The true safeguard against this arbitrariness would have been the repealing of the law, which the Venice Commission recommended eight months ago. 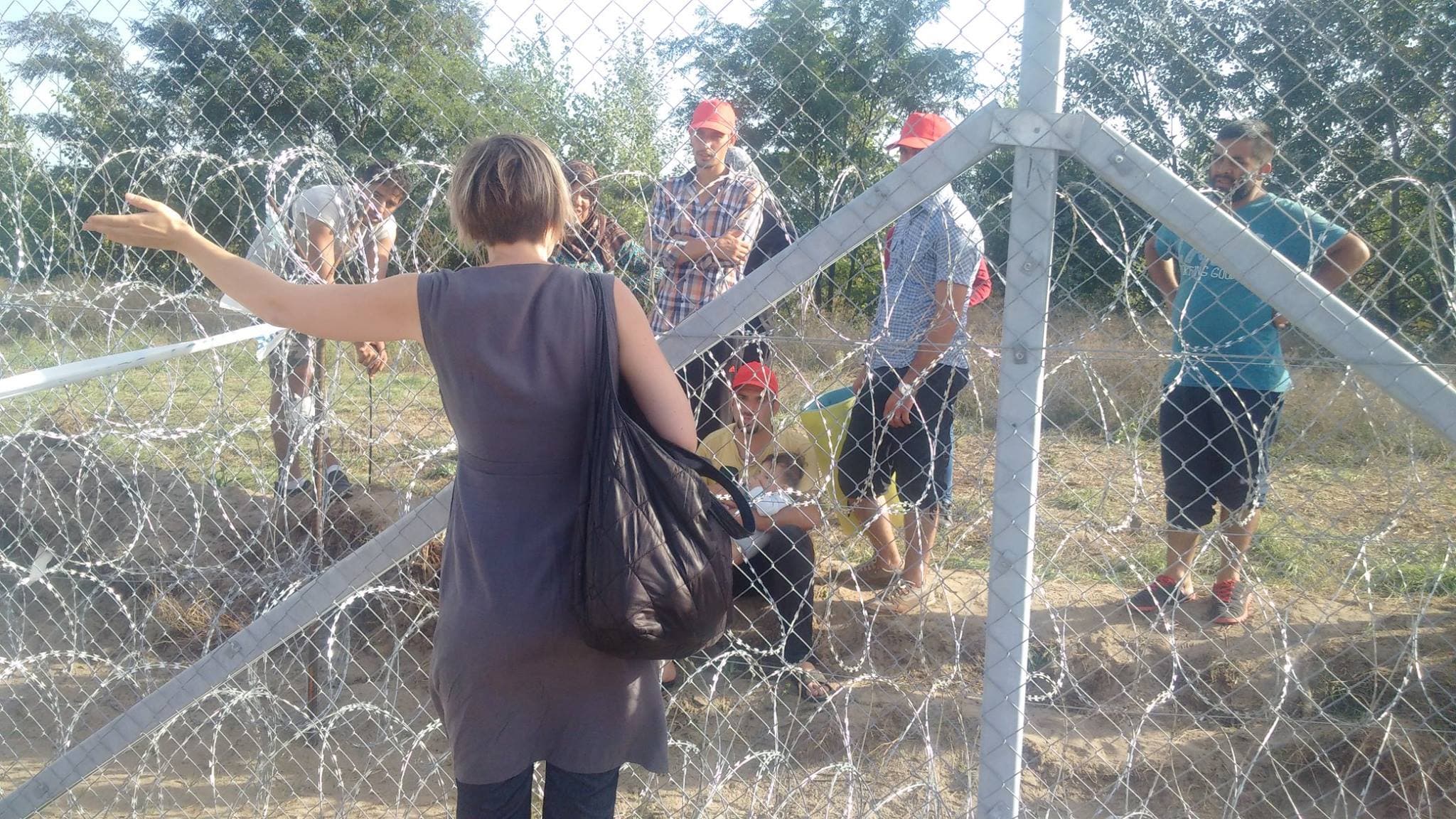 However, other EU and domestic legal norms prescribe that the state must facilitate the provision of legal advice to asylum-seekers, irrespective of whether the asylum-seeker is later recognised as a refugee. In June 2018, the Venice Commission of the Council of Europe recommended that the amendment to the Criminal Code be repealed, as it violates the freedoms of expression and association. Last July, the European Commission launched an infringement action for the criminalisation of assisting asylum-seekers, and now the Hungarian government has to provide further answers to the Commission’s reasoned opinion by the end of March.

Based on the complaints of Amnesty International Hungary, the Hungarian Helsinki Committee and the Open Society Foundations, the CC delivered a set of decisions about the constitutionality of the “Stop Soros” legislation on 1 March and 5 March. The court delivered an ambiguous decision that completely failed to reflect on the Venice Commission’s strong arguments.

Constitutional law requires that legal norms must be clear and foreseeable. This especially so in criminal law, where personal liberty is at stake. However, the “Stop Soros” amendment of the Criminal Code does not define what is meant by ‘organising activities’, it only gives examples, which, however, are also not described accurately. For instance, the following actions are included among organising activities: the organising of border monitoring and the building of networks (whatever these terms mean) and the dissemination of information materials. In this regard, the CC said, the “courts may come to the conclusion that — among others — recruitment or intermediation may qualify as organising activities.” Indeed, the courts may come to this conclusion, but they may just as well come to a different one, whereas foreseeability would exactly require that individuals should be able to know the legal consequence of their actions, and whether those constitute a criminal offense  The present situation is as if the traffic code only contained that speeding was forbidden, and police officers could decide what exact speed qualifies as speeding. The Venice Commission also emphasised that the “Stop Soros” legislation “lacks the required clarity and precision and does not meet the criteria of ‘legality’”.

By disregarding this fundamental principle of foreseeability and the Venice Commission’s clear opinion on the issue, and by allowing such an unforeseeable provision to remain in the legal system, the CC has contributed to maintaining the uncertain legal situation of organisations assisting asylum seekers. Although the CC regards it as a constitutional requirement that no persons selflessly assisting indigent and vulnerable persons should be penalised under the law, and this requirement shall be respected by all Hungarian authorities and courts, this does not provide sufficient protection to citizens against the arbitrary actions of malevolent state bodies wishing to stigmatise humanitarian assistance. First, because the terms used by the CC (“selflessness”, “vulnerability” and “indigence”) themselves raise difficulties of interpretation, and second, because on previous occasions law enforcement authorities and sometimes even courts have failed to disregard the CC’s often less ambiguous guidance, highlighted by the long legal hassle concerning the blurring of police officers’ face in photographs.

The Hungarian Helsinki Committee has been an implementing partner of the UN Refugee Agency since 1998. Its work is widely acknowledged. Assisting persecuted people is not against the law, on the contrary: it is morally and socially right and useful.

András Kádár, co-chair of the Hungarian Helsinki Committee said, “irrespective of the persistence of the legal uncertainty that the CC could have put an end to by repealing the law, and irrespective of how the authorities will interpret the constitutional requirement set by the CC, we will continue to assist asylum-seekers. If proceedings are launched against anyone for such activities on the basis of the “Stop Soros” law, we will make use all the domestic and international legal forums to protect them and challenge this atrocious law.”