Report on the main shortcomings in national asylum systems regarding unaccompanied minors and on recommendations towards member states to better respect separated children’s right to asylum. 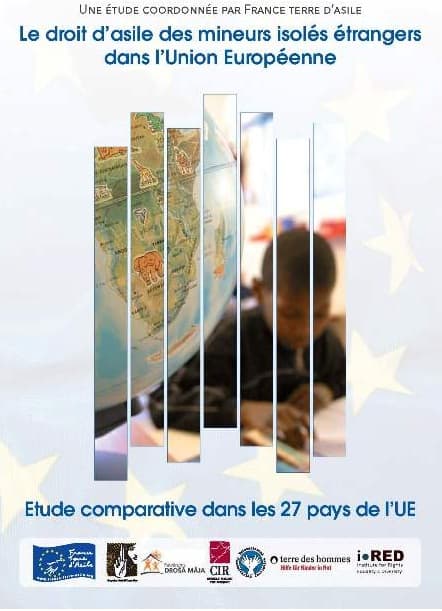 The synthesis of the report Right to asylum for unaccompanied minors in the European Union was published this week by the coordinating organization, France Terre d’Asile. The Hungarian Helsinki Committee was one of the six partner organisations conducting research activities in Hungary, the Czech Republic, Slovakia and Slovenia.

The report aims to highlight standards and practices that aim to improve knowledge on the right to asylum for unaccompanied children in Europe. The report notes that foreign unaccompanied minors without legal representation are present in the 27 countries of the European Union. Like adult asylum seekers, most of these young people fled conflict and persecution  they suffered in their countries of origin: recruitment of minors, trafficking of children for prostitution, sexual exploitation, female genital mutilation, child labour– these are some of the reasons why these children are seeking asylum and protection in Europe. The European Union is highly affected by this issue as it currently hosts about 74% of unaccompanied minors seeking asylum – states the report.

The participating NGOs together with many other refugee assisting organisation in Europe issued a  Call for a European asylum policy adapted to unaccompanied children with eight recommendations. The call may be downloaded here.

The synthesis is also available in French.