On 15 April 2021, the European Court of Human Rights ruled in a final judgment that the Hungarian State violated Zsombor Csúcs’ human rights when the Prosecutor’s Office did not investigate his abuse by the police with due diligence. It is telling that the Hungarian Helsinki Committee was informed of the same thing by the Court when the organisation first won a similar case in 2003 . It is not just torture or official abuse that qualifies as violations of human rights, but also when the state does not do everything it can to investigate possible abuse cases and find those responsible. 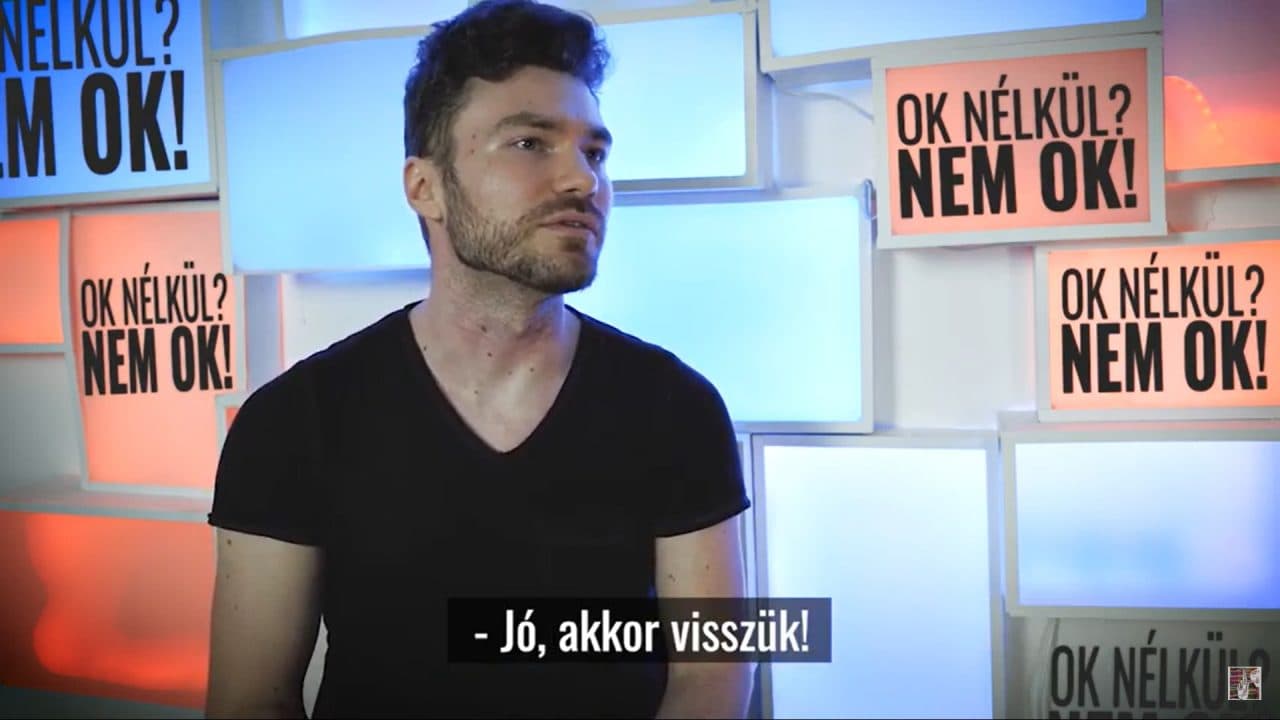 In the mid-1990s, only 9% of allegations of police abuse went to court. This strikingly poor rate further deteriorated, and by the 2010s it was a mere 1-4%. Analyses by the Hungarian Helsinki Committee shows that the reason for this low rate is not only that abuse cases are difficult to prove, or that reports of ‘revenge’ are more frequent. A much higher proportion of similarly problematic cases of domestic violence or violence against an official are heard in by courts.

The abuse case of Zsombor Csúcs highlights how uneven the playing field is.The then 23-year-old Budapest student got into trouble with the police in the summer of 2016. The police said he was on a mobile phone while driving; an allegation the young man firmly denied. The police then acted unnecessarily threateningly against him. The dispute could, of course, have been settled by asking for cell information and a call list, but the police later refused to do so. The situation escalated and became heated. The police became threatening. When Csúcs attempted to call his father, the police tried to physically take his phone away. At this point, Csúcs ran into an office building where his father’s company also had offices and asked for help. The police requested reinforcements, who in about two minutes pulled him out from behind the front desk, knocked him down, knelt on his back, and handcuffed him behind his back. He was constantly insulted on his way to the 10th District Police Station. He was later released.

According to medical evidence recorded within eight days of the incident, his injuries at the hands of the police included wounds and bruises to his head, left thigh, knee, around his coccyx, chest and – due to handcuffs – both wrists. The young man, with the help of the Hungarian Helsinki Committee, filed an abuse complaint against the police.

The Prosecutor’s Office terminated the criminal proceedings, after seven months stating that it found no evidence of abuse or criminal offense in the course of the police stop and arrest. Despite the fact that Tamás Fazekas, a lawyer for the Hungarian Helsinki Committee, lodged a complaint with the General Prosecutor’s Office regarding the termination of the criminal proceedings, they upheld their view. Yet the police themselves were not interrogated by prosecutors, and the camera recordings in the office building that recorded certain parts of the series of events were not properly evaluated.

In the absence of domestic legal remedy, Zsombor Csúcs turned to the Strasbourg Court. Last week’s verdict revealed that the Government, acting on behalf of the Hungarian State, had failed to prove that it was absolutely necessary to use violence against a lone, frightened young man in an office building. It is important to note that the Hungarian court terminated the criminal proceedings against Csúcs in 2017, who has since graduated, because it found that there was no evidence that he was using his mobile phone while driving.

The Strasbourg judgment also states that the Hungarian Prosecutor’s Office did not conduct an effective investigation to identify and punish those responsible. Moreover, the absence of a proper investigation actually contributes to the impunity of the perpetrators, and is in violation of the provision of the European Convention on Human Rights prohibiting torture and degrading treatment. The Strasbourg Court awarded Csúcs a just satisfaction of 5,000 Euros.

Like many Hungarian complainants, his case is a warning that domestic practice still lags far behind expectations, i.e. that all abuse cases should be fairly investigated and that victims of police violence should receive adequate support from the State.