Civil society organizations request the Minister of Justice to address problems of the Hungarian judiciary after conducting wide ranging consultations with the general public and with experts, including self-governing and representative organs of the judiciary and the Venice Commission. 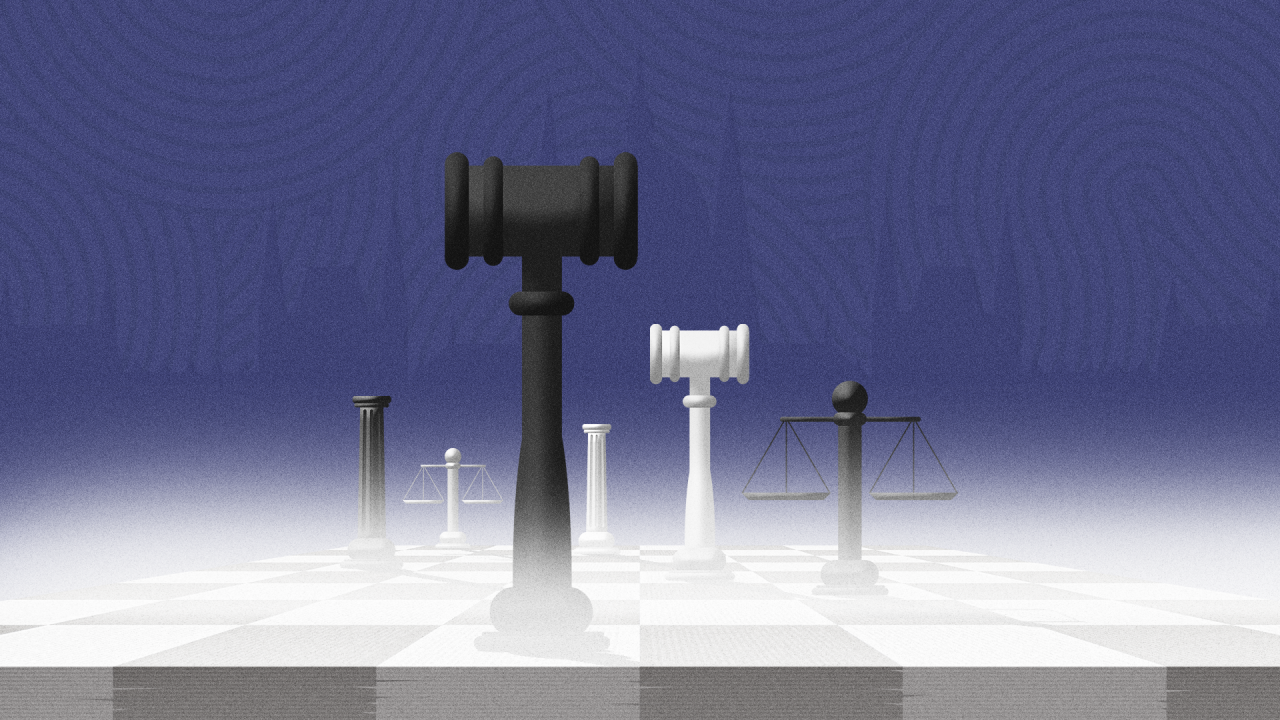 The Hungarian Helsinki Committee, Amnesty International Hungary and the Eötvös Károly Institute have turned to the Minister of Justice in a joint letter. The non-governmental organizations recalled that problems of the judiciary have remained unaddressed for over a decade. As suggested by a recent press release of the Kúria (the Supreme Court of Hungary), the government intends to modify the laws regulating the courts.

The aim of the civil rights defenders is to ensure that broad consultations are held on any changes to the judicial system. The organisations also recall that it is a legal obligation to hold public consultations prior to the government’s submission of bills to Parliament, making it even more necessary to provide for an extensive discussion on the rule of law and the independence of the judiciary.

However, any meaningful debate requires that all interested professional stakeholders, especially the representatives of judges, relevant e civil society organizations and members of the academic world carrying out work related to the independence of the judiciary are provided with adequate time to get acquainted with the planned modifications and to put forward their opinion and recommendations.

The civil society organizations find it necessary that the government requests an opinion from the Venice Commission during the public consultation phase so that the recommendations are considered prior to the submission of legislative proposals to the Parliament. Seizing the Venice Commission in relation to any amendments to the judicial system is all the more important as there remain outstanding recommendations the expert body has made on the five occasions it examined the Hungarian judicial system since 2011.

The open letter sent to the Ministry of Justice is available here.