The Court of Justice of the European Union (CJEU) delivered its judgment today in the joint cases concerning two asylum-seeking families held in the transit zone in Röszke, at the Hungarian-Serbian border. The applicants are represented by the Hungarian Helsinki Committee (HHC). The cases originate in preliminary ruling requests lodged by Hungarian judges in December 2019. The Hungarian judges asked the CJEU to rule on whether placement in the country’s two land-border transit zones constitutes detention, among other questions. The judgment confirms the HHC’s legal position and leaves no doubt that a placement in the transit zone is, in fact, unlawful detention. 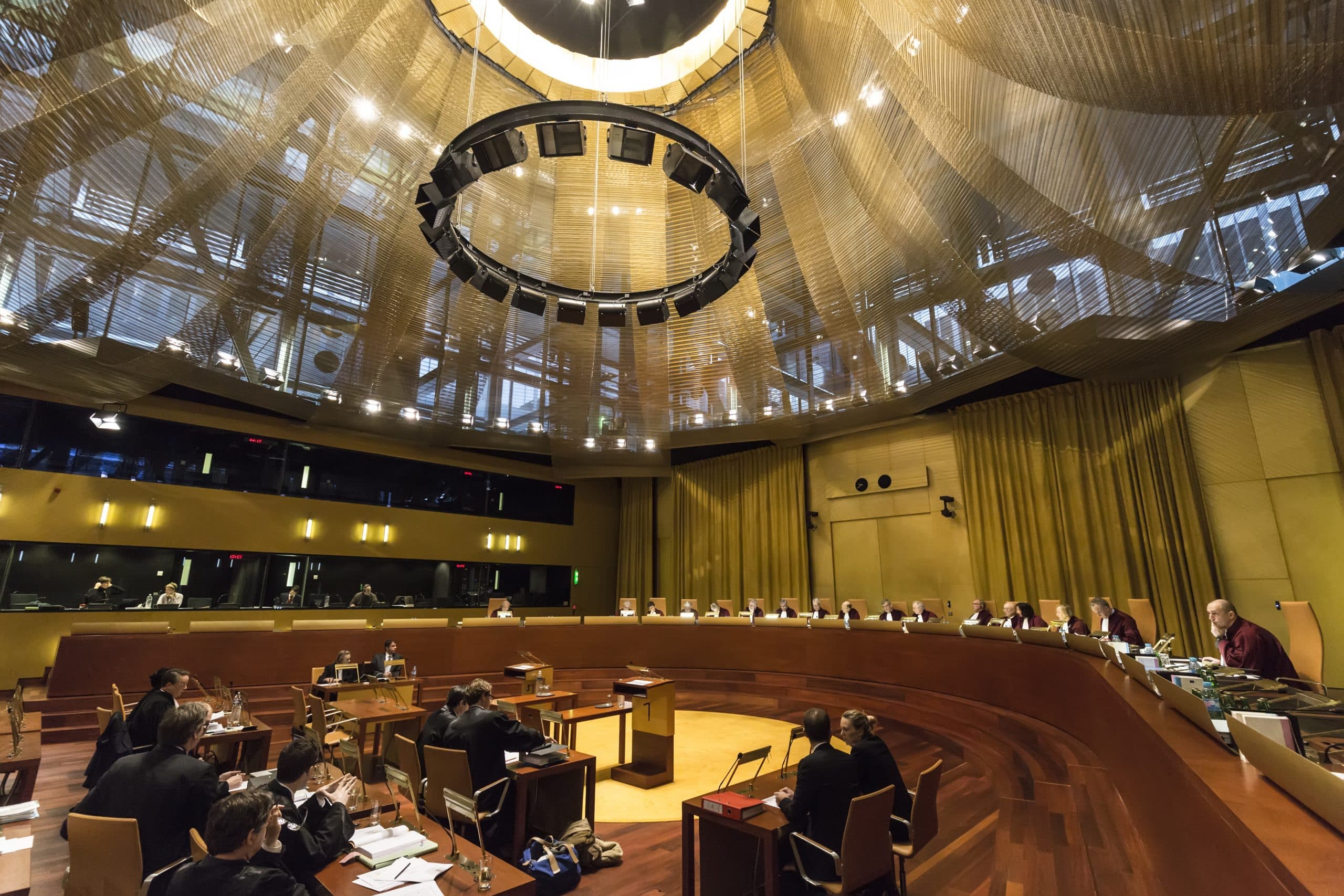 “As a result of the consistent and persistent work of the Hungarian Helsinki Committee, the CJEU’s judgment will put an end to the automatic and unlawful detention of asylum-seekers in Hungary. The two families concerned by the judgment have been detained unlawfully for 464 and 526 days. Their suffering and injustice must now come to an end after this court judgment. This is a significant victory for everyone who is locked up in metal containers behind barbed wires in Hungary. It’s also a victory for all Hungarian citizens because the Court’s judgment strengthens protection against arbitrary detention. This judgment will also have a significant impact in the coming discussions on the future of the European asylum system as it reinforces essential human rights and asylum safeguards,” said Márta Pardavi, co-chair of the Hungarian Helsinki Committee.

The questions the Hungarian judges asked from the CJEU partly concerned the inadmissibility ground, introduced in Hungarian asylum law in July 2018, that resulted in the automatic rejection of asylum applications in the transit zones. The CJEU has already delivered its judgment on this issue on 19 March 2020 in another case where the HHC had provided legal representation to the asylum-seekers in the Hungarian court proceedings. In the March 2020 judgment, the CJEU found that the inadmissibility ground introduced in 2018 as part of the infamous “Stop Soros” legislative amendments is incompatible with EU law and cannot be applied. Today’s judgment ruled that asylum-seekers rejected on this ground must be allowed to initiate a new procedure where the CJEU’s ruling must be regarded as a new element. This can finally put an end to the unlawful practice of attempting to remove people stuck in the transit zone to their country of origin without ever examining their asylum applications on their merit.

In the present case, the Hungarian judges also requested the Court to assess whether placement in the transit zones should be qualified as detention, and if so, does it constitute unlawful detention. This is a key issue since if transit zones are indeed qualified as places of detention, a formal detention order must be issued for those who are placed there. An effective judicial remedy must then be made available against such detention orders, and certain applicants (for example, vulnerable applicants or children) cannot be detained automatically.

Since it set up the transit zones in 2015, the Hungarian government has vehemently denied that the metal container camps surrounded by layers of barbed wire fences would be places of detention. Today’s judgment rejects this argument and settles the question: our clients are held in detention and as their detention was done without an individualised decision, just automatically by virtue of lodging an asylum application, their detention is unlawful. The Court also established that detention in the transit zones cannot last longer than four weeks, after which detained applicants must be placed in adequate facilities inside Hungary.

It is now for the Szeged Regional Court to apply the CJEU  preliminary ruling in the domestic proceedings and order the immediate release of our clients.

Today’s judgment should be applied by the Hungarian authorities and the courts in the cases of all other asylum-seekers and migrants who are currently detained unlawfully in the two transit zones, half of whom are children. The government should facilitate this by submitting a bill without a delay to Parliament that should eradicate the provisions of the Hungarian asylum system that were now found by the CJEU to be in breach of EU law.

“We hope that after receiving the CJEU’s instructions, the Szeged Regional Court will deliver a judgment very soon in the pending cases of our clients, so that they will have been released from the transit zones and regained their liberty while they wait for their asylum decisions. We trust the Hungarian authorities will fully implement the CJEU ruling without delay and take all necessary measures concerning those unlawfully detained in the transit zones. If this is not done, we will make sure that courts compel them to do so” added Barbara Pohárnok, HHC attorney who represents the clients both in the legal proceedings in Hungary and at the CJEU.