On Tuesday, Fidesz MPs proposed changes to the laws on administrative courts. These courts, starting from next year, will decide on important cases where the citizen is against the state. The new courts were heavily criticised earlier by many, including Council of Europe Human Rights Commissioner Dunja Mijatović. 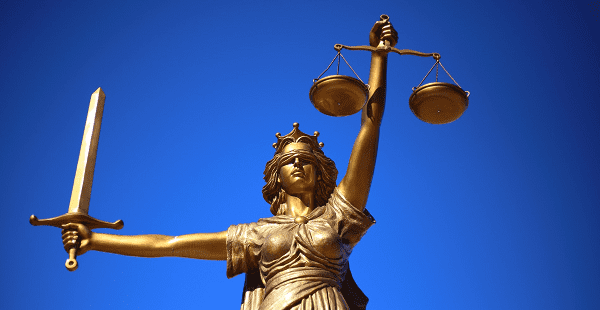 The proposal claims that it improves judicial independence but it still does not guarantee that the new courts will be independent, impartial, and will operate on a high standard.

One of the main concerns is the appointment of the new judges which will not be resolved by the amendment. Guarantees for a fair selection procedure will be present only for half of the judges while the other half of new administrative judges remain at the mercy of the Minister of Justice, a political appointee of the Prime Minister. Guarantees will be effective only from next year, and would not apply to the half of judges appointed this year.

This means that half of the new judicial positions will still be filled with judges selected by the Minister of Justice.

The proposal would not solve a number of important issues, most importantly would not strengthen the self-governing body of judges, the National Administrative Judicial Council. A strong judicial council would be crucial to counterbalance the Minister of Justice’s immense powers.

The proposal does not guarantee that a majority of the judges of the new courts will be judges coming from the judiciary. It would be possible that candidates coming from the administration become administrative judges without any judicial experience. While it is beneficial if former civil servants are also represented among administrative judges because it provides the courts with greater insight and experience, it is highly dangerous if a big number of judges have no judicial experience at all. It is even more so in a newly established institution, where structures and conventions are not yet established.

The HHC welcomes some minor modifications proposed by the Bill, but calls for further guarantees. These modifications include an increase in the number of judge-members in the body ranking judicial candidates, the increased immunity of judges elected by their peers for the judicial council and a special remedy protecting judges against undue influence.

The law is being assessed by the Venice Commission and the adoption of an opinion is expected by 15-16 March 2019.