The Court of Justice of the European Union confirmed that a common Hungarian practice is not only cruel but unlawful: Hungarian legislation provides that authorities can withdraw international protection further to a danger to national security without providing the grounds of the decision to the person concerned or their legal representative. In September 2022, the Luxembourg court judged in favour of the Hungarian Helsinki Committee’s client. The judgement clarified that refugees have the right to know why the authorities denied them international protection. 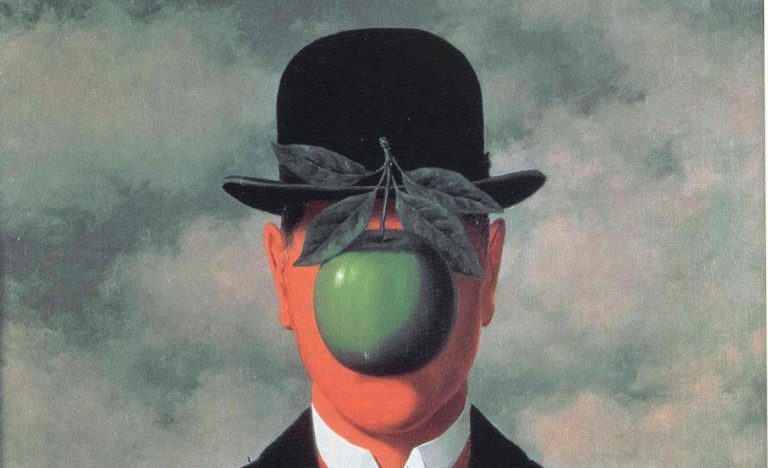 Though in theory, it’s possible to request permission to get access to classified data, in fact, these permissions are not issued. Even if the authorities issued it, the information couldn’t be mentioned in the asylum procedure. Thus asylum seekers and already protected but reviewed refugees cannot defend themselves in the procedure.

This Kafkaesque regulation allows authorities to deprive people of their rights and expel them from the country, without them being able to know (and refute) the reasons.

This practice has just become more and more widespread lately – it also happened to several clients of the Hungarian Helsinki Committee that they had to defend themselves in court without knowing why they were considered a threat. One of our clients is a woman from Russia who has been living here for 20 years, has a Hungarian husband, and has not been involved in any political activity. Her procedure is still ongoing, but our other client, GM, received a favourable verdict from the Court of Justice of the European Union in September 2022. The judgement finally obliges the Hungarian authorities and the court to let him and his attorney, Barbara Pohárnok know the evidence behind the expert opinion in their lawsuit at the Budapest Court.

The decision goes beyond the individual case. It also declares that, in general, the Hungarian regulation contradicts EU law. Therefore, every asylum seeker has to be able to automatically gain access to the content of the expert opinion, so that they can defend themselves against it. It’s not even enough that the court has access to it during the procedure, but the refugee does not.

The EU Court also made it clear that it must be the asylum authority alone to carry out the assessment of the relevant facts and circumstances relative to granting international protection, and it’s not the competence of the national security authorities. This means that from now on, the National Directorate-General for Aliens Policing (asylum authority) must provide the reasons behind revoking, terminating, or not renewing protection or expelling a former refugee from protection in all its decisions,and the expert opinion of a national security authority solely cannot be binding on the asylum authority.

“National security is an important aspect of asylum and residence permit procedures. As a human rights organisation, we are aware of this. However, it’s unacceptable to use such expert opinions containing classified data as trump cards. Nobody wants to become the subject of arbitrary procedures where they can’t learn the charges brought up against them and what they have to defend themselves against. Therefore I welcome the EU Court’s verdict, both as an attorney and as a citizen.” stated Barbara Pohárnok, attorney of the Hungarian Helsinki Committee.