See our posts on upcoming elections!

The Hungarian Parliament adopted the so-called”Authorization Act”,  allowing indefinite government rule by decree. The role of free media and a strong civil society is now more vital than ever to ensure government accountability. Fully aware of its increased responsibility, the Hungarian Helsinki Committee is reorganising its activities and intensifying its efforts to counter the destruction of the rule of law. 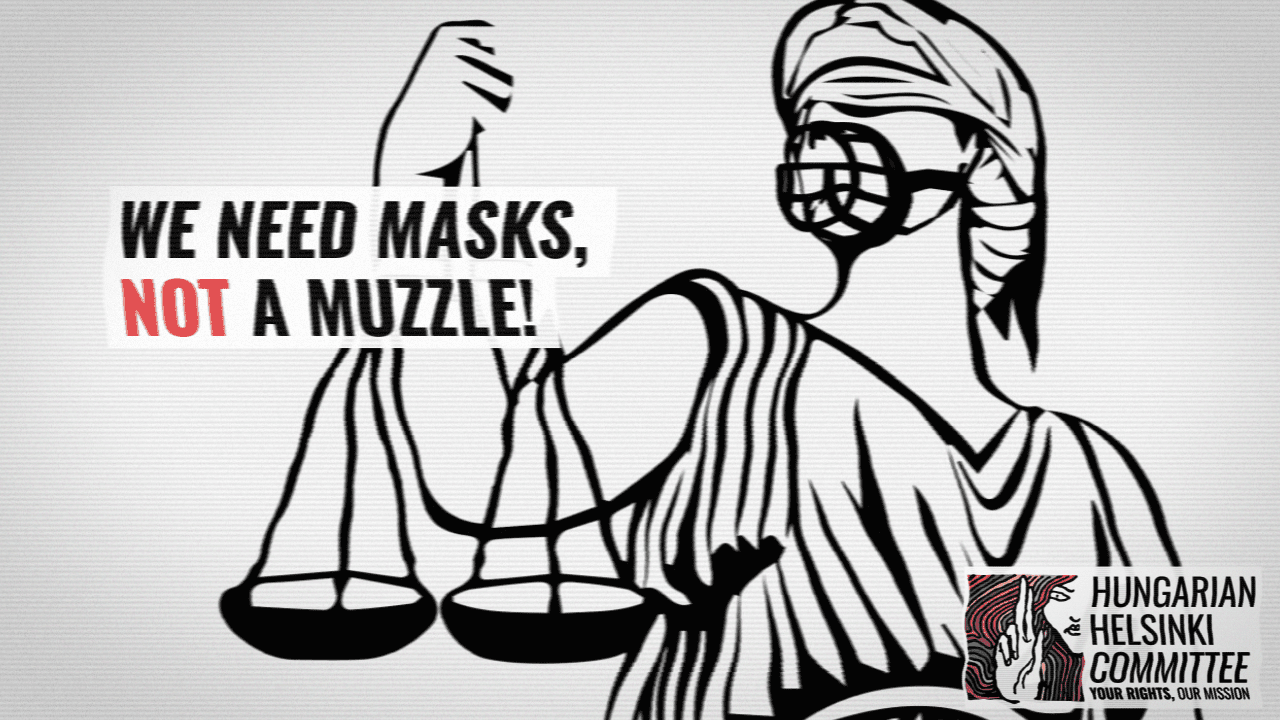 Despite the unanimous protest of the political opposition, concerns from key international actors, calls by civil society and a protest by over 100,000 Hungarian citizens against the law, MPs of the governing majority voted in favour of the Covid-19 Protection Act, commonly known as the “Authorization Act”.

Calls to enact clearly necessary constitutional guarantees (a sunset clause, well-defined mandate, easy access to and a short time-limit for in-merit decisions of the Constitutional Court) were ignored, although these would have made the government’s proposal acceptable for the political opposition and international stakeholders. This is a missed opportunity when in the current COVID-19 crisis the Hungarian government stresses the importance of national unity. It is also difficult to understand why the government did not make any reasonable compromises if, as it claims, it has no intentions to exploit the unlimited mandate given by the law.

The Hungarian Parliament, as the legislative body representing citizens, will practically be dormant from now. Essentially, laws will be made by the government. In parliamentary systems such as the Hungarian, the citizens exercise power through their elected representatives. From now on, this will be barely possible. It is for the government to decide when this rule-by-decree period is over. In the absence of proper parliamentary functions, civilian oversight of the government and its institutions, performed in particular, by the press and human rights and other civil society organisations, becomes more crucial than ever.

We live in a new era: in the time of both an epidemiological and a constitutional state of emergency. These new times create new challenges and require new solutions. This is why the Hungarian Helsinki Committee has reorganised its work and intensified its activities in the past weeks:

“Many of us feel powerless and defenceless in this situation. We all want to be sure that our loved ones are safe and healthy, and we want the consequences of the epidemic crisis to ease. At such times, the temptation to grant even more power to the powerful in the hope that they will protect us is especially hard to resist. However, in reality, we are neither weak nor powerless. By complying with reasonable rules, and by working towards ensuring that our communities and the country continue to function, we contribute to overcoming the pandemic with the least possible losses,” said Márta Pardavi, co-chair of the Hungarian Helsinki Committee at the first online demonstration protesting the emergency law, held on 29 March.