Since February 2021, the HHC is participating in the European Commission-funded, ICJ-EI-led, CADRE project. This two-year project seeks to promote the expansion, implementation and improvement of viable and effective alternatives to detention for migrant children in full respect of their rights in the European Union.

This project is implemented by ICJ-EI in collaboration with the HHC, Aditus (Malta), Foundation for Access to Rights (Bulgaria), Greek Council for Refugees (Greece), Helsinki Foundation for Human Rights (Poland), Defence for Children International – Belgium, and the Association for Juridical Studies on Immigration (ASGI) (Italy) and supported by the participation of the Agency for the Welfare of Asylum-Seekers (Malta).

The project partners will: 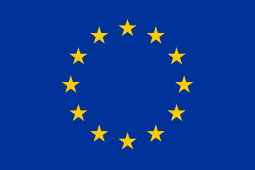 This project is funded by European Union’s Asylum, Migration and Integration Fund.