Gabriella Szabó was appointed as a judge, in line with the relevant regulations, for a definite period of three years, in 2018. She heard administrative law cases at the Budapest Regional Court. After her three-year tenure, in line with the regulations, she requested an assessment of her work, a prerequisite for an appointment for an indefinite period. Instead of a fair procedure, she lost her mandate. Now the Hungarian Helsinki Committee is taking her case to the European Court of Human Rights.

Shortly following her appointment in 2018, she heard a case of an asylum-seeker who was rejected based on a new inadmissibility ground that was introduced in July that year as part of the infamous “Stop Soros” package. Judge Szabó decided to suspend the court proceedings and turned to the Court of Justice of the European Union (CJEU) for a preliminary ruling. She argued that the new inadmissibility ground was not in line with relevant EU law and thus could not be applicable. For the same reasons, following her request, the European Commission also launched an infringement procedure against Hungary arguing the same. 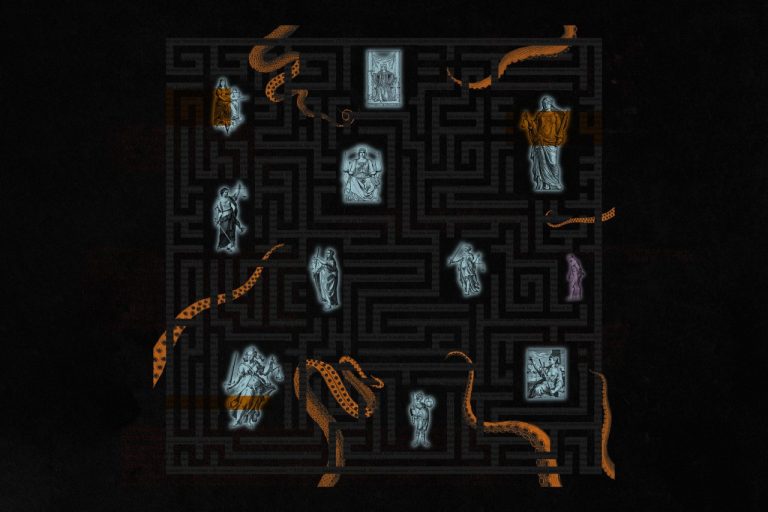 In March 2020, the CJEU ruled in judge Szabó’s preliminary ruling request that the new inadmissibility ground was indeed in breach of EU law. The judgment put an end to the automatic rejection of asylum applications. .

Less than a year later, when judge Szabó requested an assessment of her work in order to be appointed for an indefinite period as a judge, she was found unsuitable. She tried to seek a remedy against the result of the evaluation, but all for a rejected to examine the case on the merits. Judge Szabó automatically lost her mandate after the end of three-year tenure, on 30 June 2021.

The Hungarian Helsinki Committee is representing Gabriella Szabó in her pending case at the European Court of Human Rights. Her attorney, Balázs Tóth of the HHC argued: “What happened to Gabriella Szabó did not only happen to her, this was not only an attack against her but also against the independence of the judiciary. The fact that she was cut off from the possibility of legal redress is particularly problematic in light of the fact that the legality of some judicial appointments is at least doubtful in the light of the recently published minutes of the National Judicial Council. It can seriously damage citizens’ trust in the judiciary if neither the appointment nor the dismissal of judges are based on predictable regulations and cannot be disputed afterwards in a fair procedure.”