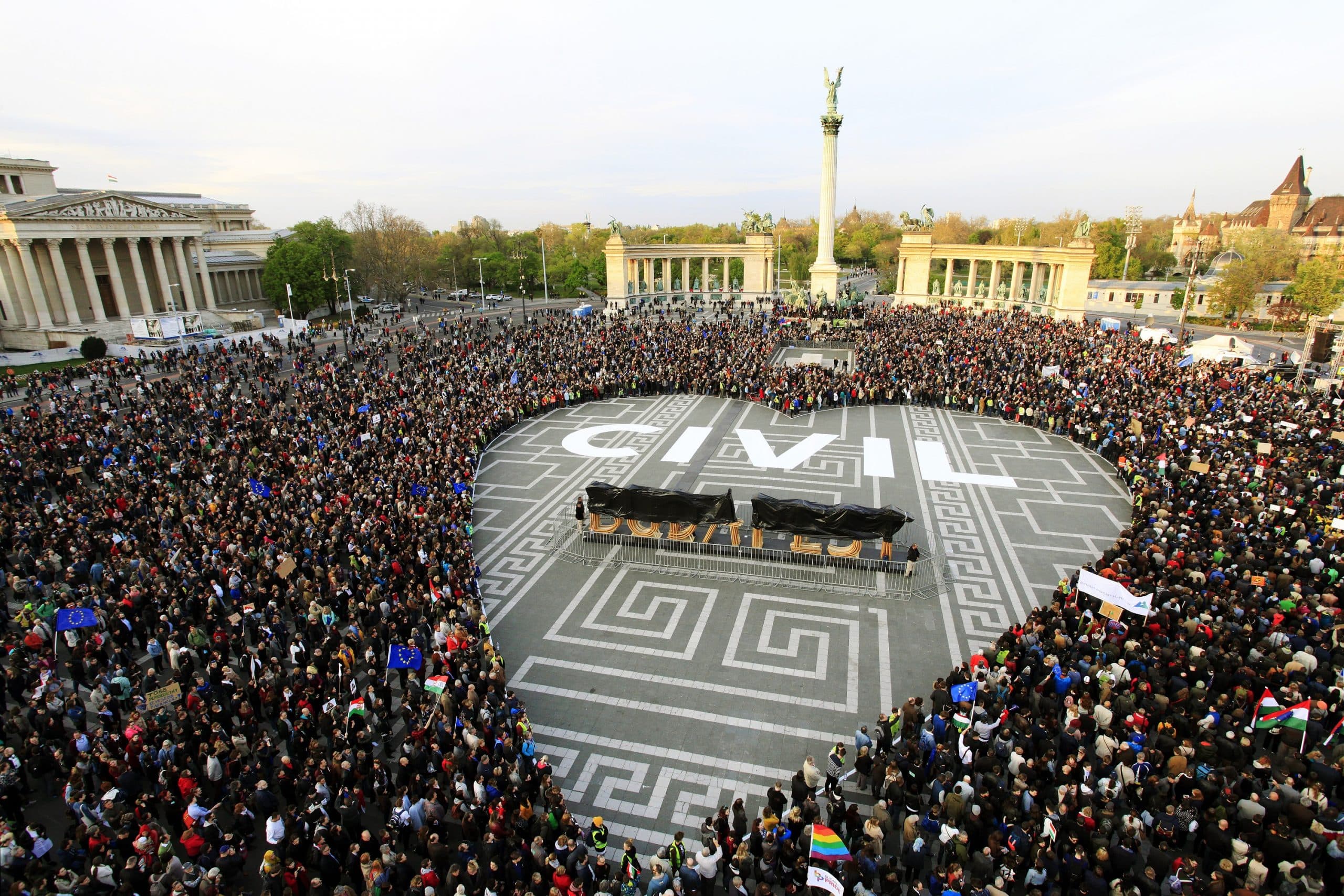 Given that there is no binding deadline for the court to complete inquiries and the concerned NGOs continue to be affected by the law, in the absence of other legal remedies, 14 NGOs brought an action before the European Court of Human Rights in Strasbourg in December.

In the justification of their submission, the NGOs claim that the act on “organisations funded from abroad” violates the rights to freedom of association and to freedom of expression as well as the right to respect for private and family life. Furthermore, they say that the act unnecessarily and disproportionately discriminates between NGOs using only national funds and those funded from abroad, discouraging potential donors and inhibiting cooperation with concerned NGOs. These concerns have been confirmed in practice.

In addition, the NGOs state that the act is not fit for its alleged purpose, as it contributes neither to the transparency of NGOs nor to fighting money laundering; these issues are covered by other, more suitable national laws.

In parallel, last year in December the European Commission announced that it referred three cases against Hungary on politically sensitive issues to the European Court of Justice. The anti-NGO law was referred to the court following Hungary’s failure to address Commission concerns expressed in two earlier stages of the procedure: the letter of formal notice sent by the Commission in July, and the reasoned opinion issued in October.