The Advocate General of the Luxembourg-based Court of Justice of the European Union (CJEU) made it abundantly clear that only one forum can legally decide whether a Hungarian judge’s request for a preliminary ruling from the CJEU is inadmissible, and that is the CJEU itself. The opinion of the Advocate General directly affects both the applicability of EU law in Hungary and the independence of Hungarian judges. 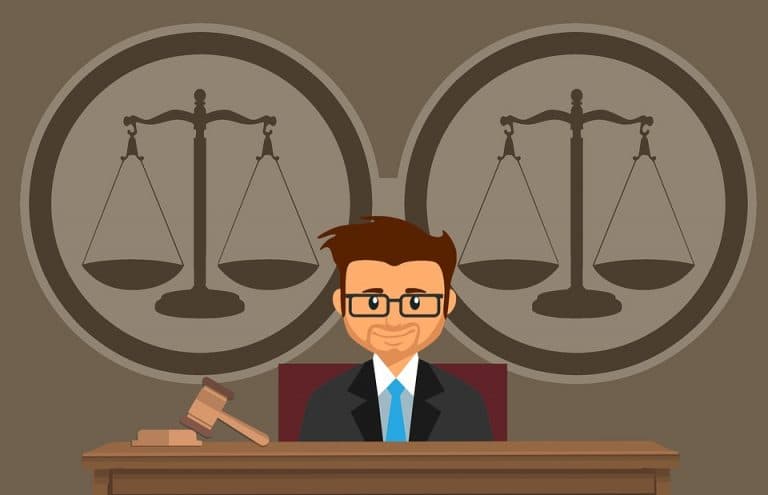 The case started when Justice Csaba Vasvári, a criminal judge of the Central District Court of Pest, decided to request a preliminary ruling from the CJEU regarding a criminal case he was hearing in 2019. The possibility of turning to the CJEU is open to all Hungarian judges if they have doubts about the interpretation of EU law applicable in a case pending before them.

Justice Vasvári did nothing but take advantage of this opportunity.

However, his questions also included those that concerned the independence of the Hungarian courts and the rule of law. He asked, among other things, whether it was compatible with the requirement of judicial independence for Tünde Handó, then President of the National Office for the Judiciary (NOJ), to fill judicial leadership positions – including the position of court presidents – with temporary assignments beyond the control of judicial self-governing bodies and thus avoid the official application procedure. The question clearly inquired on the legality of the practice of the NOJ President who routinely annulled – in the majority of the cases without any proper justification or no justification at all – calls for applications where the result of the judicial vote on candidates was not in line with her preferences. After invalidating judicial leadership applications, she appointed as an interim court president for one-year judges who did not even apply for the position in the first place.

It is no wonder that Prosecutor General Péter Polt – taking advantage of the possibilities inherent in the Hungarian legal system – immediately challenged Justice Csaba Vasvári’s decision before the Kúria (the Supreme Court of Hungary) ‘in the interests of legality’. The Kúria, in its decision, which was also assessed as a matter of concern in the European Commission’s Rule of Law Report, declared the questions submitted by Justice Vasvári unlawful.

However, the story did not stop there. Péter Tatár-Kis, President of the Budapest Metropolitan Court, one of the judges appointed by Tünde Handó on a temporary basis and thus directly affected by the question to the CJEU, then initiated disciplinary proceedings against Justice Vasvári. He first supplemented the disciplinary request, then withdrew it a few weeks later in response to the outrage it sparked in the Hungarian judiciary.

However, by the time all these events took place, the requests for a preliminary ruling were already on the table of the CJEU. Thus, the CJEU was given the opportunity to decide on the issue themselves.

The Advocate General of the EU Court of Justice has now concluded that Hungarian legislation which allows the Kúria to override the legality of a Hungarian judge’s questions to the CJEU is incompatible with EU law. According to the Advocate General, even though the Kúria declared the issues unlawful, its verdict should be disregarded. In judging whether a Hungarian judge’s request to the CJEU is inadmissible, only one forum can legally decide; and that is the CJEU itself.

EU law must be applied in Hungary, and the CJEU has exclusive competence to interpret EU law. If a judge in a Member State is not free to use the possibilities provided by EU law because their preliminary reference requests to the CJEU have been declared illegal by another domestic court, or disciplinary proceedings may be instituted against them by their superiors; this not only impedes EU law, but also deeply wounds their judicial independence.

But not just theirs.

Retaliation, or threats of retaliation against Hungarian judges that use their legal right to address legal questions for clarification of EU laws with the CJEU sends a message to the other Hungarian judges that it is not worthwhile, or even risky to turn to the CJEU if there is a possibility that domestic regulations conflict with the otherwise priority EU law. Threats can paralyze judges and can further erode the independence of the judiciary.

The Advocate General’s opinion is, of course, not the same as the CJEU’s ruling. We still have to wait a few weeks or months. But experience has shown that CJEU judgments to a large extent adopt the argumentation set out in Advocate General opinions. Thus, there is a chance that domestic judges will be assisted in their important work by the Court of Justice of the European Union.