Following the ruling of the Court of Justice of the European Union (CJEU) in January of this year, the Administrative and Labour Court, Szeged repealed the decision of the Hungarian Immigration and Asylum Office which allowed the use of psychological testing in determining an asylum seeker’s sexual orientation. Pursuant to the Court’s judgement the Immigration and Asylum Office must re-examine the asylum application of the Hungarian Helsinki Committee’s Nigerian client. 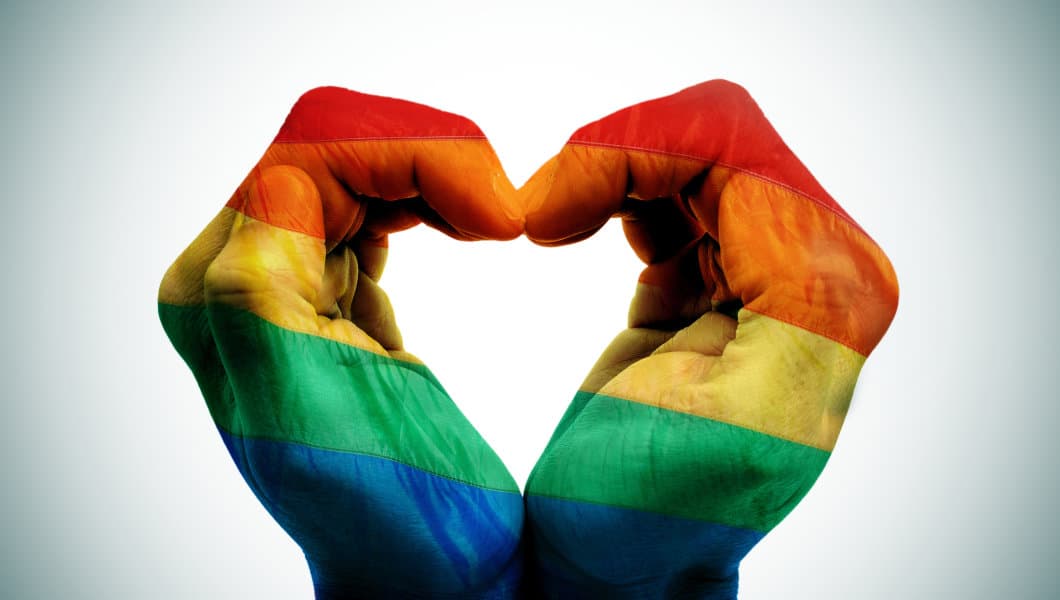 A Nigerian client of the HHC had suffered serious atrocities in his home country because of his homosexuality. When applying for asylum in April 2015, he indicated this to the Hungarian authorities. Although the authorities did not find his statements contradictory, they rejected his application based on an ‘expert’s report’ which stated that the client’s gay sexual orientation cannot be confirmed.

His legal representative – Tamás Fazekas – attorney for the Hungarian Helsinki Committee initiated the review of the rejection and drew the Szeged Court’s attention to the fact that the Hungarian authorities’ practice may be contradictory to European legislation.

Accepting this, the Hungarian Court turned to the CJEU to ask for clarification. The long procedure ended in January 2018 and the Luxembourg Court stated that asylum seekers may not be subjected to a psychological test in order to determine their sexual orientation as this would mount to disproportionate interference in their private life.

As a result the Hungarian court ordered the Immigration and Asylum Office to initiate a subsequent procedure. It also called the attention of the authorities to base their decision on the existing evidence with the exception of the expert’s opinion, as the court had found the client credible.

“We hope this decision will bring an end to our client’s suffering and he will finally receive asylum. The authorities need only to follow the guidance of the court” – said Tamás Fazekas, attorney for the Hungarian Helsinki Committee.