Our Ukrainian neighbours celebrated Independence Day in the shadow of the losses of the Russian invasion that started six months ago. We help the best we can to ease the pain of war: providing 24/7 legal assistance & info to those fleeing.

Our Senior Programme Officer, Anikó Bakonyi’s note on on how Hungary has handled Ukrainian refugees fleeing the war – from the newsletter of International Intrigue 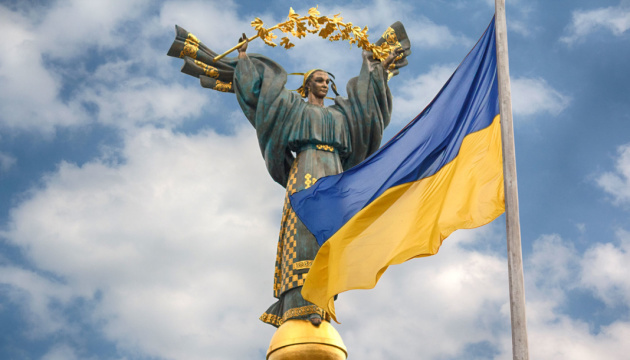 On that day, six months ago this week, Russia attacked Ukraine. It’s a day that many of us will remember for a very long time.

The next day, my colleagues and I rushed to the Hungarian-Ukrainian border to see how we, as human rights defenders, could help those having to flee their homes.

For the past 12 years, I have worked at the Refugee program of theHungarian Helsinki Committee providing legal help to refugees. Sadly, the second half of this time was spent witnessing the willful destruction of Hungary’s asylum system by the country’s government.

By May 2020, the Hungarian Government had heavily invested in hate campaigns against refugees and migrants, and practically shut the country’s doors via a series of legislative and practical acts.

After the war began

Ukrainian refugees fleeing the war to Hungary arrived in a country that did not officially welcome refugees. They quickly became aware of the complete absence of available reception facilities.

With that said, the Hungarian Government should be commended for quickly opening the Hungarian-Ukrainian border and granting temporary protection for Ukrainians fleeing the war. But during the critical first few weeks of the war, little else was done. Much-needed assistance coordination, usually done by the central administration, was nowhere in sight.

So, in the absence of government action, non-governmental actors tried to step in and make up for the missing state structure.

But even today, the government only provides assistance by funding charity organizations that provide food, transportation and shelter.

As a refugee advocate, I was grateful and happy to see Hungary’s level of mobilization and goodwill at the outbreak of the war – an effort reflective of European solidarity.

But six months into the war, key questions remain:

As the war continues with no end in sight, the emergency mode of assistance needs to be replaced by a sustainable, coordinated, long-term effort that attends to the needs of refugees from Ukraine.

Click here for information and legal assistance for refugees from Ukraine.