The ongoing negotiations between the Government of Hungary and the European Commission regarding the conditions for Hungary’s access to the EU’s Recovery and Resilience Facility as well as the Conditionality Regulation, triggered by the European Commission in April 2022, provide an exceptional momentum to be seized to recover certain rule of law safeguards and build institutional resilience against further backsliding in Hungary. The Hungarian Government would need to make real commitments to tackle corruption in Hungary and to protect the European Union budget in the framework of these processes. However, the commitments made, and the legislative proposals put forward by the Government so far are clearly insufficient to reach any of these goals.

Briefing papers produced jointly by the Hungarian Helsinki Committee, K-Monitor, and Transparency International Hungary summarise the key events that have taken place since the Conditionality Mechanism was triggered in April, assess the publicly made commitments from the Government, and provide clear and actionable recommendations in order to bring about meaningful change in tackling corruption, protecting the EU budget, and recovering certain rule of law safeguards. 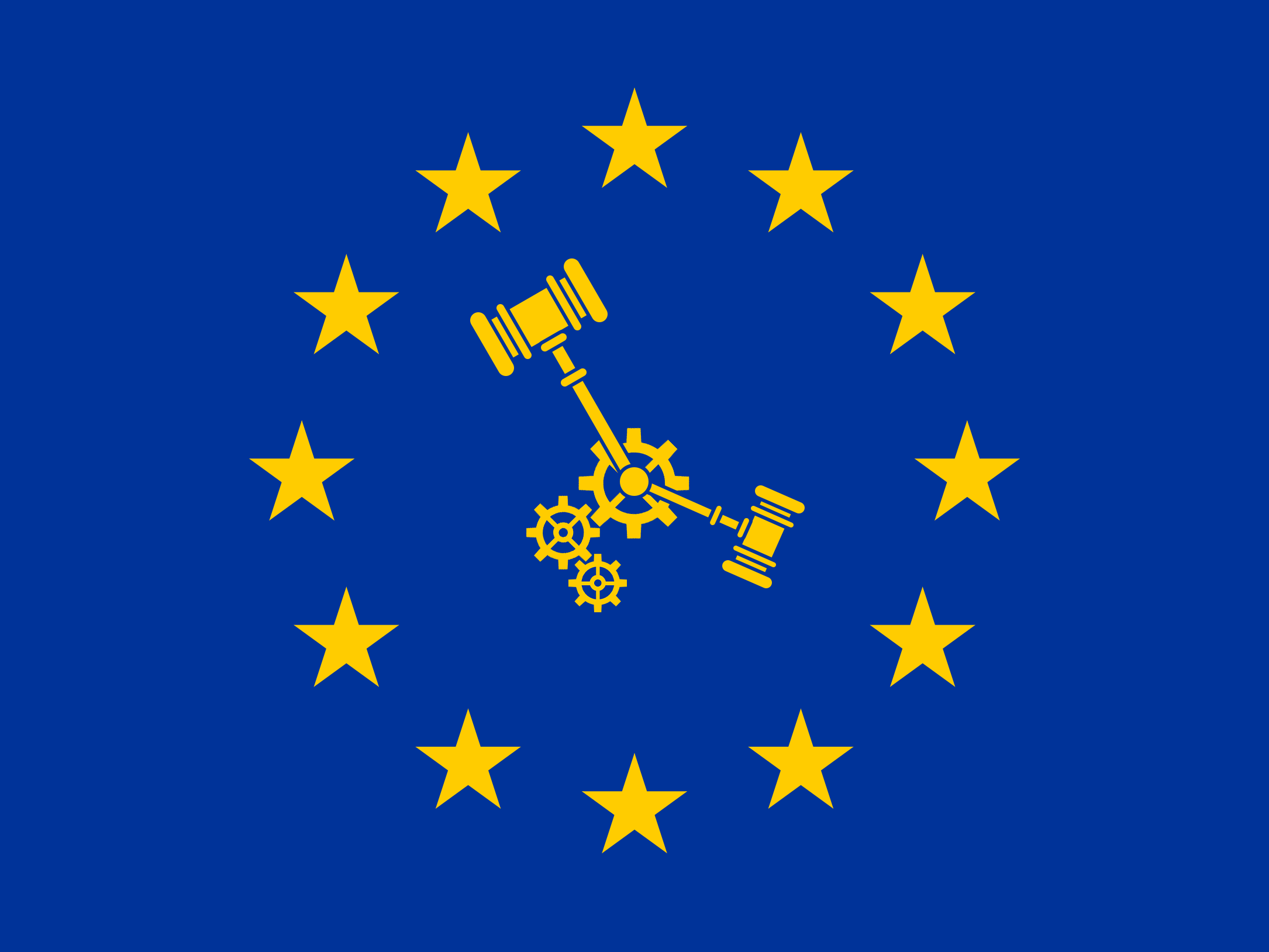