On 15 March, the European Court of Human Rights (ECtHR) again had to issue an emergency decision and order the Hungarian government to give food to migrants in detention in the transit zone at the southern Hungarian border. This is now the eighth case since August 2018 where the Hungarian Helsinki Committee had successfully secured emergency orders (interim measures) from the ECtHR to stop Hungarian authorities from starving migrants in detention. 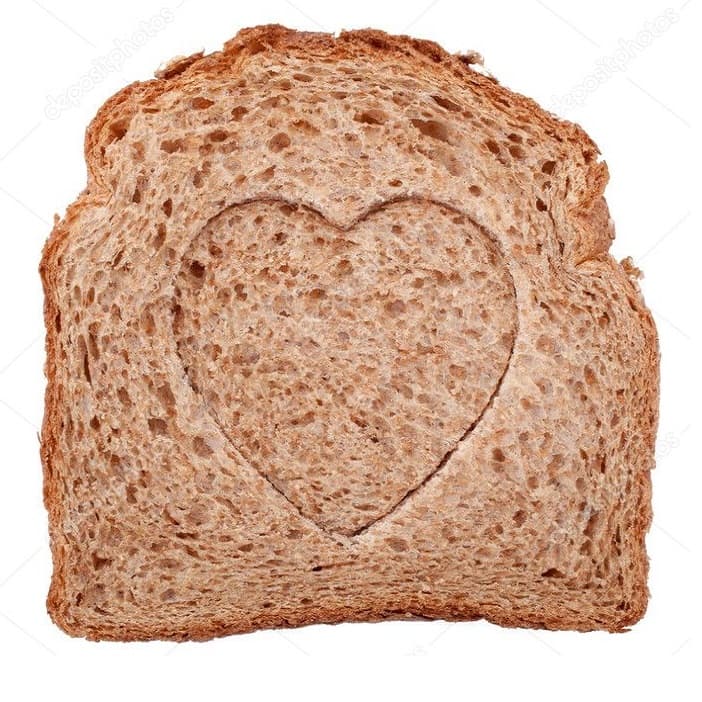 An Afghan mother and her four children, three of whom are minors, were admitted to the Röszke transit zone on 10 December 2018 and applied for asylum. They feared persecution owing, among other factors, to their nationality and Shia faith in Afghanistan. The Hungarian Immigration and Asylum Office (IAO) rejected their application as inadmissible, and the Metropolitan Administrative and Labour Court dismissed their appeal against the IAO decision.

The IAO decided to keep the family detained in the transit zone in full knowledge of the fact that it will not be required by Hungarian law to provide the adult members of the family with food while they are held in detention. Hence the mother and her adult son were held starving for 2.5 days, which only ended when on 15 March the HHC managed to secure an interim measure from the European Court of Human Rights that ordered the Government of Hungary to provide food to the adults.

The minor children were given food, hence they could share their meals with their adult family members. This way, the family of five had to survive on three portions of food and the Hungarian authorities forced children to go hungry in order to share their meals with their mother. Since 15 March, all family members are receiving food as a result of the emergency order from the Strasbourg human rights court.

Márta Pardavi, HHC co-chair said, “It is appalling that the Hungarian government continues to deny food to people it detains. We have now secured the eighth order in a row from the European Court of Human Rights that makes it clear that denying food in the transit zones is simply inhuman treatment. This shows how the Hungarian government fails to fully respect the Strasbourg human rights court’s orders while it brands itself a protector of Christian values.”

The HHC calls on the Hungarian Government to immediately stop this flagrant disrespect of basic human rights by ensuring that all people held in detention by Hungarian authorities are given food, through putting an end to the starvation practice and enacting legal changes.