In April 2022, the Hungarian parliamentary elections will be among the most important stress tests for democracy and the rule of law within the European Union. There is a considerable likelihood that they will – like in 2018 – be marred again by serious violations of both domestic and international standards for democratic elections. In nine short chapters, this paper introduces the major spheres of concern, explaining both the recent background as well as the threat potential to the conduct of democratic elections.

In particular, the paper highlights a number of threats associated with developments pertaining to changes to electoral and other laws since 2018, by then already gerrymandered voting districts, discrimination in how Hungarians living abroad can vote, voter-tourism as well as vastly disparate campaign resources benefitting the ruling party, increased intimidating rhetoric, ruling party dominance in the media market, political dominance of electoral bodies and election dispute resolution bodies, the further autocratisation under the guise of the pandemic, and arbitrary restrictions on the freedom of peaceful assembly and free expression. The potential of a close electoral race combined with a high degree of polarisation among the electorate and low public confidence in the fairness of the electoral process call for the EU and the OSCE to direct their urgent attention to a potentially rigged election in an EU member state.

In advance of the 3 April 2022 parliamentary elections, the OSCE Office for Democratic Institutions and Human Rights (ODIHR) undertook a Needs Assessment Mission (NAM) to Hungary from 17 to 21 January 2022. The ODIHR NAM recommended the deployment of a full-scale Election Observation Mission (EOM) to observe the elections, consisting of a 18 long-term observers to follow the electoral process countrywide and 200 short-term observers to follow election day proceedings.

You can read the full brief here. 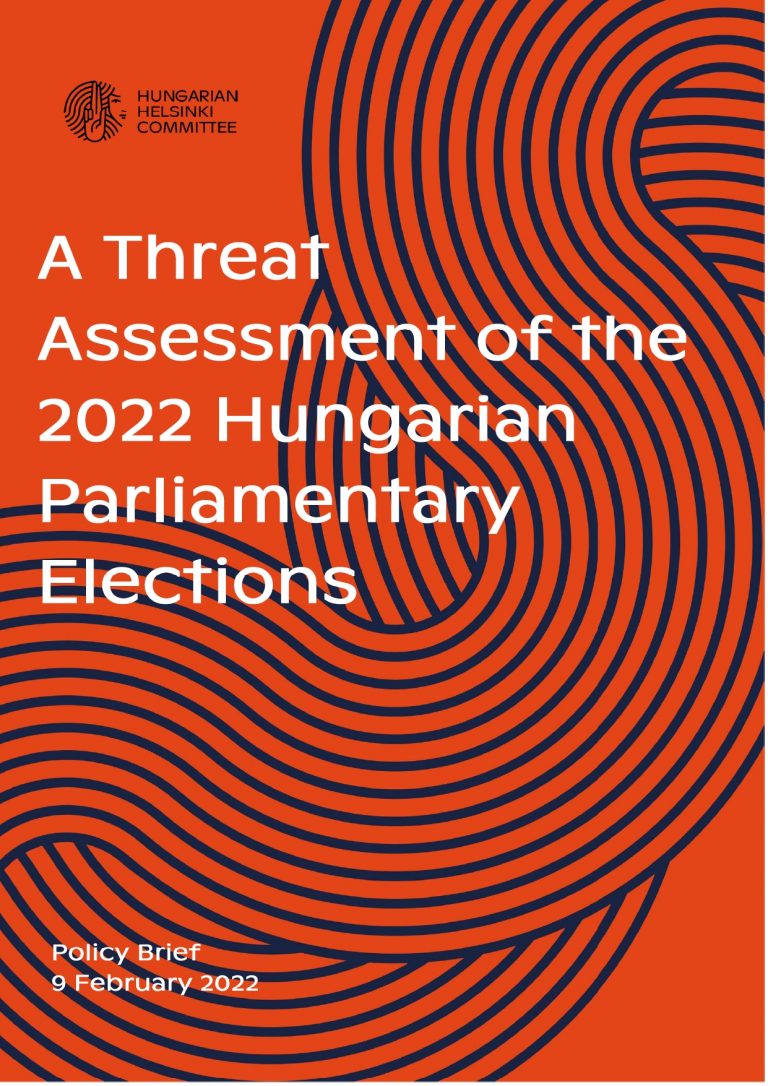